526 teeth removed from a 7-year-old boy in Chennai 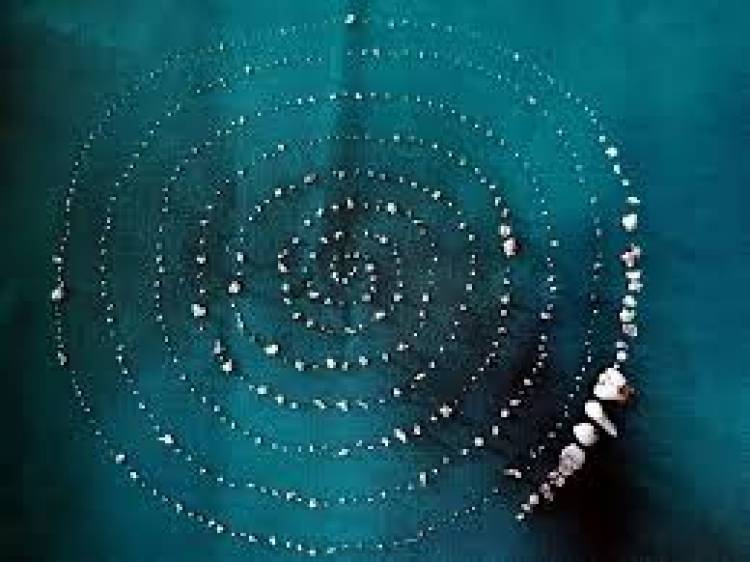 Chennai: Doctors at Saveetha Dental College and Hospital in Chennai claimed that this was the first such case to be documented worldwide where 526 teeth were found in an individual.
A team of surgeons of Saveetha Dental College and Hospital removed a mass containing 526 teeth from the right lower jaw of a seven-year-old boy. The mass that weighed nearly 200 grams had many minute teeth, and a few medium-sized and big teeth.

Doctors claimed, this was the first such case to be documented worldwide where 526 teeth were found in an individual. In 2014, a government hospital in Mumbai extracted 232 teeth from the upper jaw of a 17-year-old boy, Prathiba Ramani, Professor and Head, Department of Oral and Maxillofacial Pathology of the hospital told reporters on Wednesday.

The boy, Ravindran, was three years old when his parents noticed a small swelling at the right lower jaw. They took him to a government hospital but it was undiagnosed. The swelling slowly increased, and there was no permanent tooth on this side till the age of 7, doctors said.

Doctors at the hospital took an X-ray that showed a lot of small rudimentary tooth. “A CT scan revealed multiple teeth that were pushing the permanent tooth to the lower end of the jaw. We planned a conservative management without resection of the jaw. ,” said Senthilnathan, professor, Department of Oral and Maxillofacial Surgery. The boy will require implant for two permanent molars after 16 years, he added.

“We cut open the tumour like a bag. We identified the teeth structure and saw it had enamel. Using stereo microscope, we saw the smallest bit that resembled tooth. Prior to this, the most number of teeth that we had seen was 26,” Dr. Ramani said.

Arasu Cable Package of 190 channels will be available for Rs.154

The month of March invokes a colourful atmosphere around. In order to celebrate...

This Raksha Bandhan, surprise your sister with perfect...

Oil prices in the Asian trading market have jumped after media reported that the...