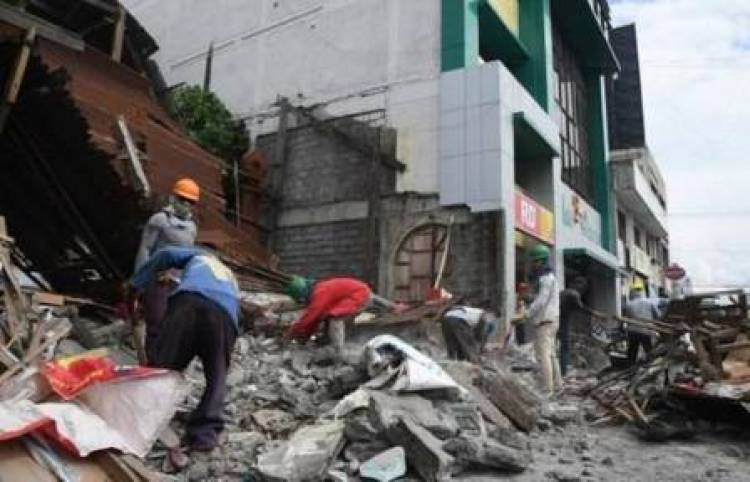 Jakarta: A 7.2-magnitude earthquake jolted Indonesia's North Maluku province on Sunday, but was not potential for tsunami, an official at the Meteorology and Geophysics Agency said.

The quake struck at 6.10 p.m. (0910 GMT) with the epicenter 62 km northeast of Labuha in the province at the depth of 10 km, Prio Subandi said, reported Xinhua news agency.

"The quake would not potentially trigger a tsunami, so that we did not issue a warning for that," he said.

So far, there was no report of damage or casualties, he said.

The US Geological Survey measured the tremor at 7.3 magnitude.

Indonesia is prone to quake as it lies on a vulnerable quake-hit zone of "the Pacific Ring of Fire."

Pakistan imported medicines worth Rs 136 crore from India in 2019

Tamannaah gets chauffeured in style to the sets of MasterChef...

The newest promo of MasterChef .....

Marine red algae may hold key to prevent spread of coronavirus as biocompatible...