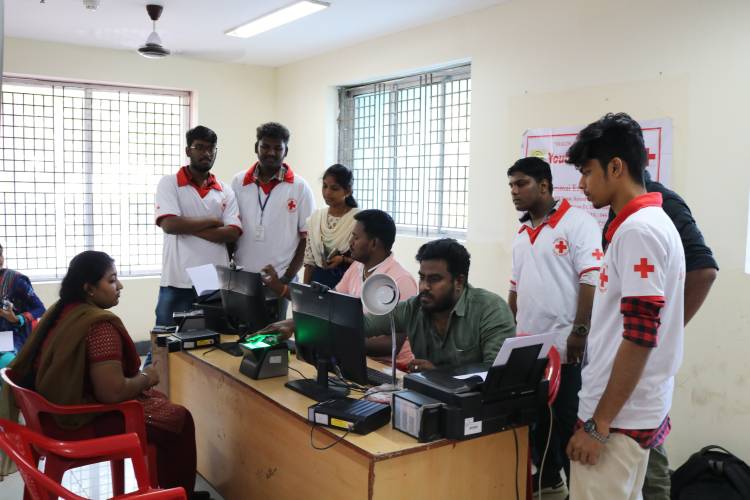 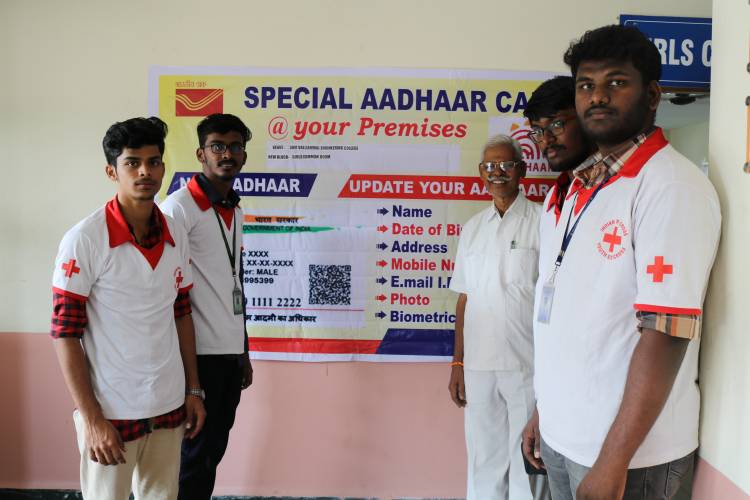 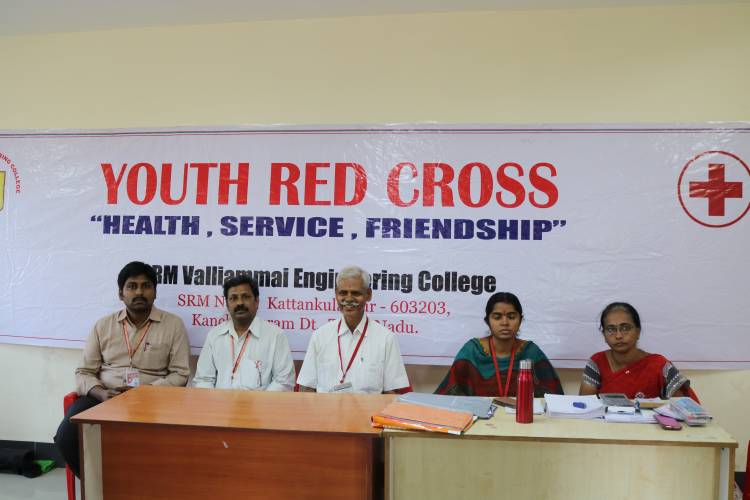 An Aadhaarcard verification camp was organized in SRM Valliammai Engineering College by the Youth Red Cross Coordinators Mr.G.Ananth and Mr. G. Vivekanandan under the guidance of Principal Dr. B. Chidambararajan and Vice-PrincipalDr. M. Murugan. The camp was organized From 23rd January to 25thJanuary,2020 in collaboration with the PostalDepartment,Chengalpattu.Mr.PulavarManickam,IRC secretary of Kanchipuram rendered his support in conducting the camp.The objective of the camp was to offer the staff and students the facilities ofupdating/changing the name,biometric,address,mobile number,dateofbirth,emailID,photograph and gender.Aadhaarcard is world’s largest biometric ID system and is considered as a pro of of residence and identity.518 persons including staff and students of SRM Valliammai Engineering College and SRM university were the beneficiaries of the camp.

This is a program which is telecasted daily in Sathiyam TV which reveals us the...

iQOO, the premium, high-performance smartphone brand which recently announced its...