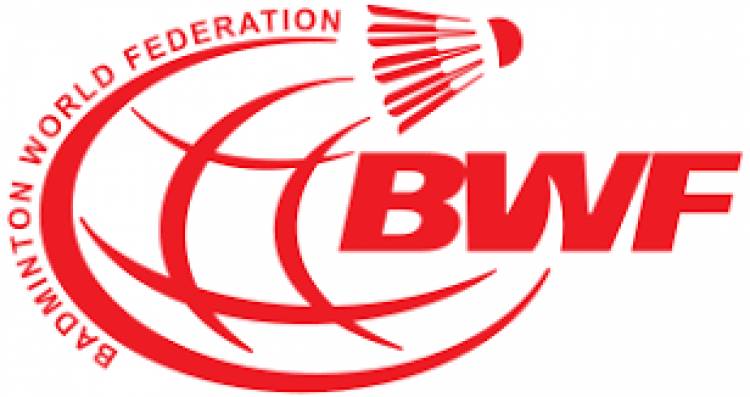 The Badminton World Federation (BWF) on Friday suspended five more tournaments, including three continental championships crucial for Tokyo Olympics qualification but stripped of that significance now, in view of the COVID-19 pandemic in the host cities.

The announcement came a week after the BWF put a halt to all of its events till April 12.

"...a further five tournaments have also been cancelled or postponed," the BWF said in a statement.

"This includes the suspension of the three Continental Confederation championships scheduled for week 17 on the BWF Tournament Calendar one of the last chances for athletes to gain qualification for Tokyo 2020 Olympic Games before the April 26 deadline," it added.

"The escalation of the COVID-19 outbreak globally has led the BWF, in close consultation and consensus with its Continental Confederations and Host Member Associations, to confirm the suspension of these tournaments," the BWF said.

The COVID-19 global death toll has climbed past 10,000 with more than 250,000 infected. The BWF had drawn severe criticism from players for continuing with the All England Championships despite the rising threat of the deadly virus.

"The health, safety and well-being of all athletes, their entourage, officials and the greater badminton community remains the top priority for all relevant parties," the BWF said.

"Heightened travel and quarantine restrictions and the subsequent extreme logistical complications this has caused also contributed to the suspension," it added.

The European Championships were scheduled in Ukraine, while Asia event was to be held in Philippines.

The Asia Championships had already relocated once, switching from Wuhan, China to Manila due to the COVID-19 outbreak in that city. All top Indian shuttlers, including PV Sindhu, Saina Nehwal, B Sai Praneeth and Kidambi Srikanth were scheduled to compete at the event.

"Badminton Pan Am also said it was no longer feasible to stage the XXIV Pan Am Individual Championships 2020 in Peru because of health and safety fears linked to COVID-19.

"The tournament was originally planned for Guatemala City," the BWF said.

All five tournaments were to be played within the Tokyo Olympic Games qualifying period, but will "no longer contribute to Olympic qualifying as they will now fall outside the qualification window."

"BWF will make a further announcement on any implications related to the Olympic qualification period at a later date," the BWF said.

Five Iconic characters of Jyotika that proves her versatility...