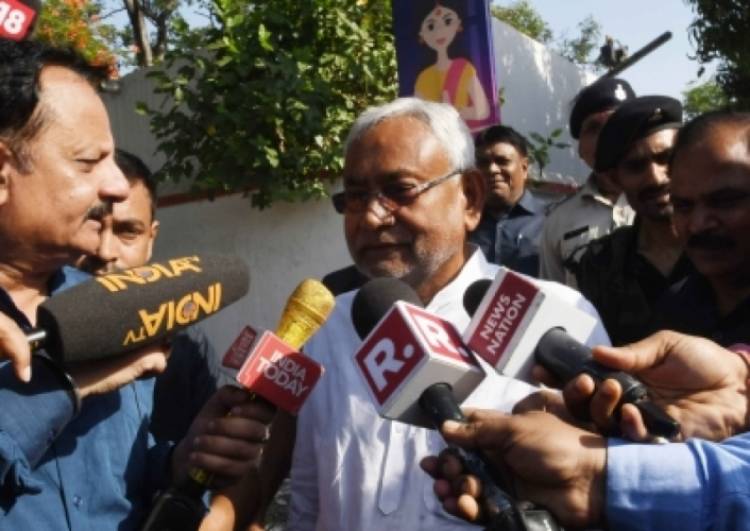 The Chief Minister will hold a review meeting with doctors and health officials later in the day to take stock of the situation.

Of the 107 victims, 88 died in SKMCH and 19 in the private Kejriwal Hospital.

In both the hospitals, over 100 seriously ill children with symptoms of AES have been admitted and undergoing treatment.

However, unofficial deaths due the disease are said to be over 100 as some children died in villages before being hospitalised.