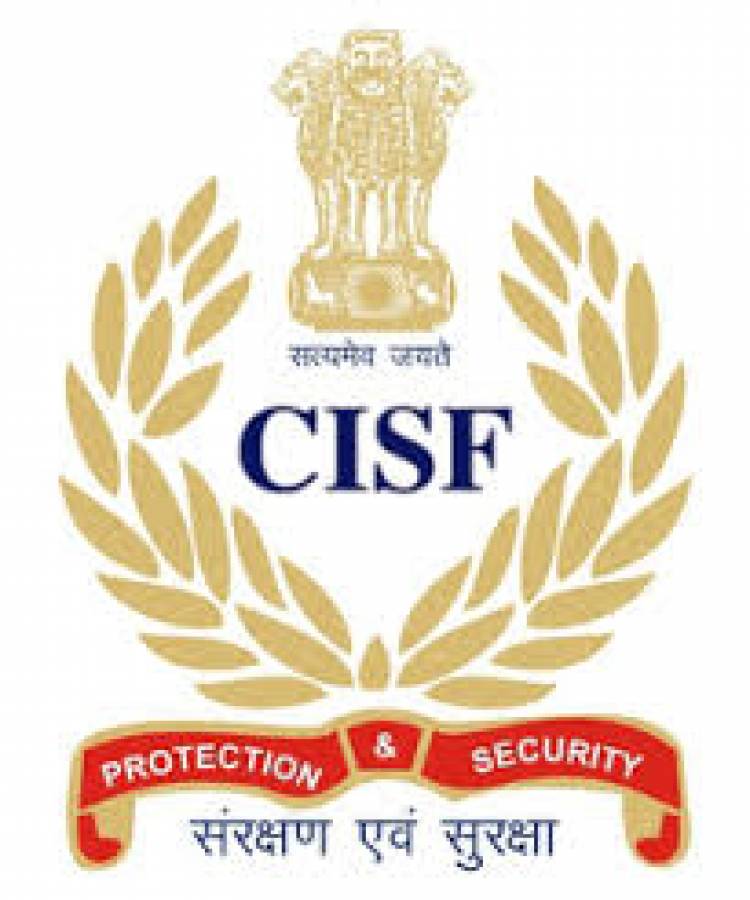 The CISF works under Ministry of Home Affairs. It was set up in 1969 under the CISF act, 1968 passed in Parliament of India.

On the CISF raising day, the CISF officials celebrate the day with parade. Several service medals are distributed to meritorious officers. Also, awareness is created among the citizens to cooperate with the CISF officials on CISF Raising Day.

The CISF officials guard industrial units and infrastructure projects all over the country. It provides protection to atomic power plants, major ports,mines, refineries, oil fields, airports and hydroelectric and thermal power plants. There is a dedicated fire wing of CISF to help during accidents in industries. They also provide consultancy services to private firms and other organizations all over the world.

Wake up and Walk, An Annual Walkathon Event by All Ladies League

We look forward to winning a medal in Tokyo: Mandeep

GoAir most reliable airline for 11th time in a row

GoAir most reliable airline for 11th time in a row