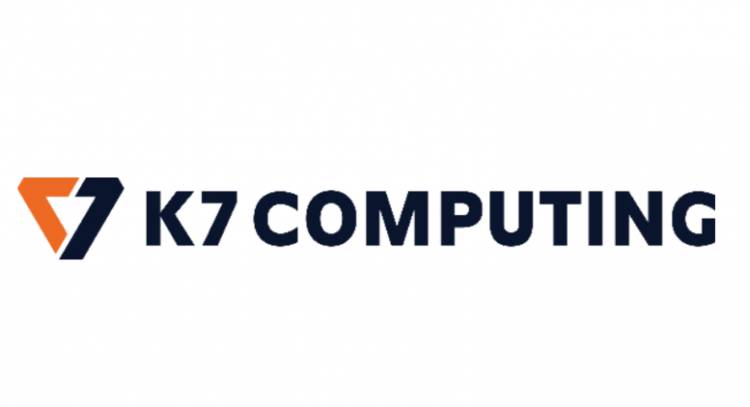 ~Patna, Bengaluru, Hyderabad and Kolkata were some of the most targeted cities by cyber hackers during the Q4 2019-20~

Global Cyber Security Major K7 Computing’s, Cyber Threat Monitor Report, which provides deep and comprehensive analysis of the cyberattack landscape in India, reports that Chennai recorded the highest number of cyberattacks in the country during the Q4 2019-20 analysis. The report analysed various cyberattacks within India during the period and found that threat actors targeted Chennai with a variety of attacks aimed at exploiting user trust and enterprise vulnerabilities. The infection rate in Chennai stood at 42%, followed by Patna at 38% and Bengaluru, Hyderabad and Kolkata at 35% each.

K7 Computing’s Cyber Threat Monitor Report found that among Tier-I cities, Chennai, Bengaluru, Hyderabad and Kolkata recorded the highest rate of infections, while among the Tier-II cities, Patna registered the highest infection rate at 38% followed by Guwahati, Jammu and Bhubaneswar. These attacks were designed to exploit user trust and scam people for financial gains. In Tier-I cities, threat actors predominantly targeted SMEs by exploiting vulnerabilities caused by the sudden shift to working from home and SMEs still being ill-equipped to handle cyberattacks. However, the report found that there was an 8% decrease in the overall rate of cyber-attacks in the country during the Q4 in comparison to the previous quarter.

Threat actors continued to exploit vulnerabilities in outdated software and operating systems in this quarter. Windows XP and Windows 7 were the most at risk as Microsoft has stopped providing updates and patches to these versions. The report revealed that attacks by rootkits like Curveball, Remote Code Execution, phishing attacks based on COVID-19 trends, and DOS attacks were popular. Complex USB attacks also saw an increase; popular among these were crypto mining malware.

“SMEs and SOHOs must invest more in ensuring the safety of their IT infrastructure. We are seeing an increasing trend of threat actors targeting enterprises with complex viruses, Trojans, and even ransomware. On an individual level, the current risks facing users are fake apps, COVID-19 apps infected with malware, and phishing attacks. The most worrying of all is the new trend of many advanced threat actors offering malware as a service to cybercriminals,” said Mr. J Kesavardhanan, founder and CEO of K7 Computing.

Experts at K7 Labs predict that the number of COVID-19 themed attacks and complex Trojan attacks will continue to increase in the next quarter. This will be further exacerbated by the increase in threats from amateur attackers who purchase malware related services to launch attacks at various individual and enterprise targets. To help mitigate these threats, experts at K7 Computing advise netizens to keep their systems updated with the latest patches, avoid using pirated software, install and use a reputed antivirus product, and practise proper digital hygiene.

BankEdge is a trusted name in the Banking and Finance training sector across India...

The reach of MediBuddy, leading digital healthcare platform, is in 20,000 plus locations...

COLORS Tamil scores once again with the world television premiere of Tamil blockbuster...

The US is considering to impose tariffs on about $11 billion of goods from the European...