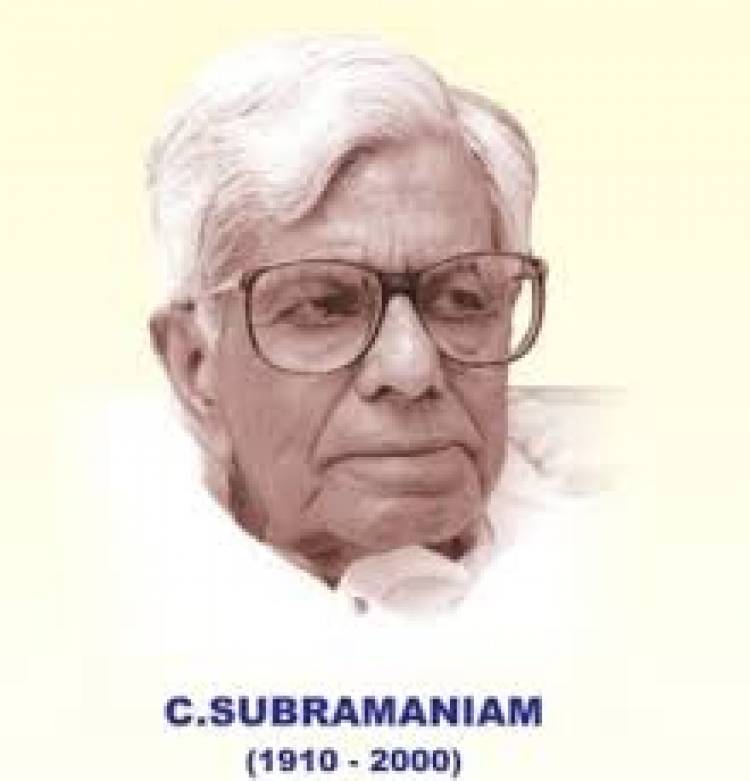 Chidambaram Subramaniam (30 January 1910 – 7 November 2000), was an Indian politician and Independence activist. He served as Minister of Finance and Minister of Defence in the union cabinet. He later served as the Governor of Maharashtra. As the Minister for Food and Agriculture, he ushered the Indian Green Revolution, an era of self-sufficiency in food production along with M. S. Swaminathan, B. Sivaraman and Norman E. Borlaug. He was awarded Bharat Ratna, Indian's highest civilian award, in 1998, for his role in ushering Green Revolution.

A memorable and historical victorious Tokyo ........

As the pandemic grows and number of cases swells in major metros, the healthcare...

Apollo Hospitals Chennai Gifting a new lease of life to...