China asks US to close its Consulate in Chengdu 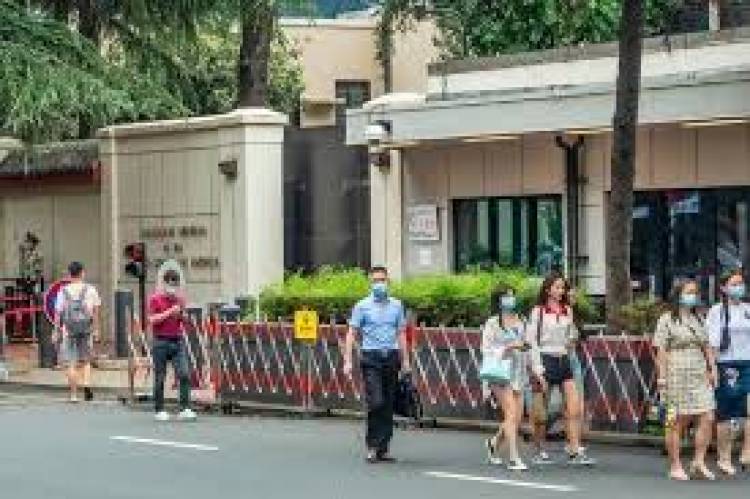 China on Friday asked the US to close down its Consulate in Chengdu in retaliation to Washington's decision to shut the Chinese Consulate in Houston.

A statement by the Chinese Foreign Ministry said China has informed the US Embassy here of its decision to withdraw its consent for the establishment and operation of the US Consulate General in Chengdu.

This was in response to "unilateral" decision by the US to shut the Houston Consulate. China's decision is legitimate and necessary response to the unreasonable actions of the US, it said.

The US on Wednesday ordered the closure of the Chinese consulate in Houston, a move it said was aimed "to protect American intellectual property and private information."

Reacting strongly to the US move, Chinese Foreign Ministry spokesman Wang Wenbin termed it as an "unprecedented escalation and warned retaliatory measures.

China on Thursday said that "malicious slander" is behind an order by the US government to close its consulate in Houston, Texas, and maintained that its officials have never operated outside ordinary diplomatic norms.

This is breaking down the bridge of friendship between the Chinese and American people, Wang said.

India too can do as United States: Arun Jaitley comment...

The death toll due to novel coronavirus rose to 114 and the number of cases in the...

Australian High Commissioner to India Barry O'Farrell on Monday said that the standoff...

At least 20 people were killed and more than 40 injured when a fire erupted inside...