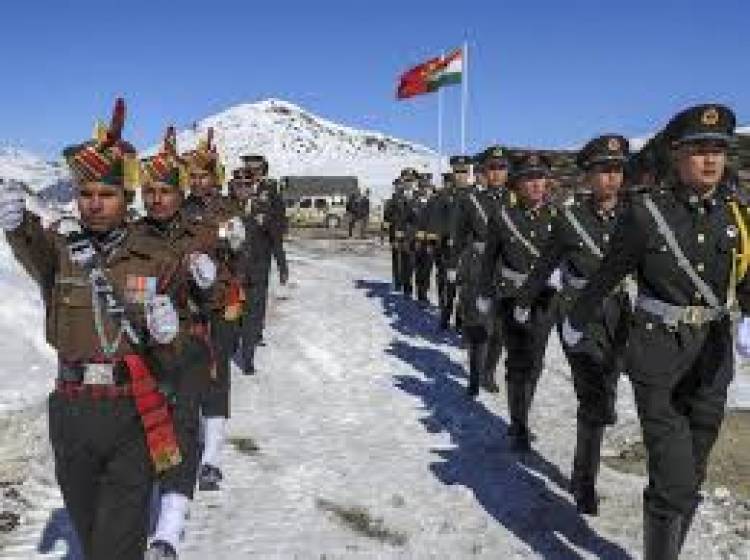 The Chinese Army suffered 35 casualties during the violent clash with the Indian military in eastern Ladakh's Galwan Valley, official sources said on Wednesday quoting US intelligence reports. The figure could be a combination of total number of soldiers killed and seriously wounded, they added.

The Indian Army on Tuesday said 20 Army personnel, including a colonel, were killed on Monday night in the biggest ever military confrontation between the two armies in over five decades.

There were 35 casualties on the Chinese side, the sources said citing US intelligence reports.

China has not yet talked about the number of casualties suffered by the People's Liberation Army during the clash.

Government sources on Tuesday said the Chinese side suffered "proportionate casualties" but it does not have a clear picture about the number of Chinese soldiers killed as well as those injured in the clash.

Monday's clash was the biggest confrontation between the two militaries after their 1967 clashes in Nathu La in 1967 when India lost around 80 soldiers while over 300 Chinese army personnel were killed in the confrontation.

The External Affairs Ministry on Tuesday said the violent face-off between armies of India and China in eastern Ladakh was the result of an attempt by the Chinese side to unilaterally change the status quo in the region.

The ministry said both sides suffered casualties that could have been avoided had the agreement arrived earlier at the higher level been scrupulously followed by the Chinese side.

Budding Engineers prepare to battle in the 5th Edition...

The Board of Directors of Kaveri Seeds Company ........

SpiceJet implements up to 30% pay cut for its employees...

In its bid to tide over the unprecedented crisis thrust by the COVID-19 pandemic,...