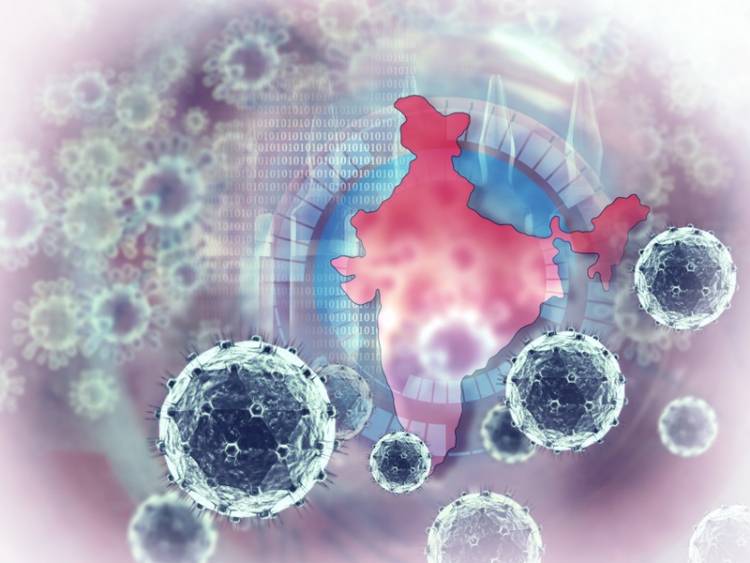 Banks are likely to face significant defaults in payment and miss internal targets as more and more states announce lockdowns in the wake of the coronavirus pandemic, senior officials of a number of lenders said on Tuesday.

Bankers are also expecting the Reserve Bank of India (RBI) to come out with a forbearance package so that accounts are not classified as NPAs for the next few years.

"There should be some forbearance on account of cash flow mismatch. There will be many defaults in the MSME, retail and related sectors," a senior United Bank of India official told PTI.

"We are expecting the RBI to come out with such a package so that accounts are not categorised as NPAs for at least the next two years," he said.

Prior to the virus outbreak, the state-run lender, which is set to be merged with Punjab National Bank (PNB), was in profits.

"We wanted to close the financial year with a business figure of Rs 2.18 lakh crore. But because of this development, there will be a shortfall," the official said.

On UBI's realisation from the resolution process through the Insolvency and Bankruptcy Code (IBC), he said the bank's exposure to Bhushan Power was Rs 800 crore.

"But going by the current trends, that amount is not immediately forthcoming and it is a big blow to the bank," he added.

An official of city-based UCO Bank said that due to the virus scare, pace of work in all its branches has taken a major hit.

"This is a very tough quarter. Some recoveries are typically realised in the last few days of the March quarter.

That will be impacted," he said.

For UCO Bank, cases admitted before the National Company Law Tribunal (NCLT) total to Rs 15,811 crore, out of which the bank has realised around Rs 3,000 crore, the official said.

PM announces 21-day nationwide lockdown, says this is only way to fight coronavirus

Practically hosts the 15th edition of the United Nations...

Honorary Consulate of Kazakhstan opened in the  South Indian...

Akshaya Pvt Ltd and parent-support group SCAN sign up for...