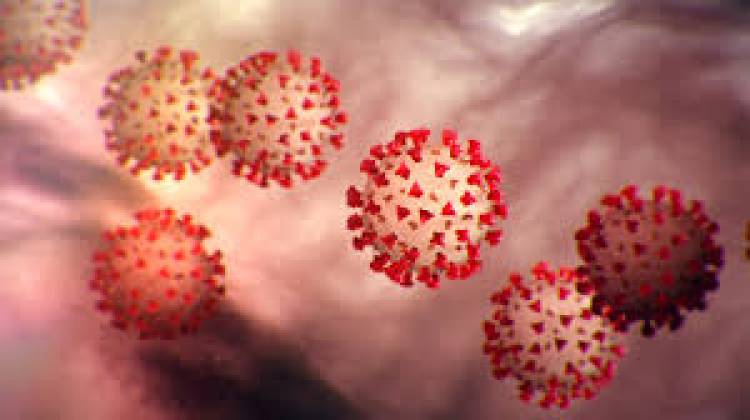 China has reported 31 new cases of coronavirus including 30 imported ones while the death toll reached 3,304 with four more fatalities, health officials said on Monday.

The country's National Health Commission (NHC) in its daily report said 31 new confirmed COVID-19 cases on the Chinese mainland were reported on Sunday, of which 30 were imported, taking their total number to 723.

A new domestic case was reported in Gansu province, it said.

The four deaths were reported from the virus epicentre Hubei province, it said.

The overall confirmed cases on the mainland has reached 81,470 by the end of Sunday. This included 3,304 people died of the disease, 2,396 patients still being treated and 75,770 patients discharged after recovery, the NHC said.

It said that 168 people were still suspected of being infected with the virus, 165 of whom were from abroad.

A total of 118 patients in Hong Kong, 10 in Macao and 39 in Taiwan have been discharged from the hospital after recovery.

China on Sunday resumed domestic flights in the coronavirus epicentre Hubei province, except for its capital Wuhan, as part of a plan to ease the lockdown in the region following a steep decline in the number of confirmed cases.

Hubei's capital Wuhan, which bore the brunt of the vicious virus for over two months, would begin its air services from April 8.

China began to ease its lockdown of Hubei province, home for over 56 million people, from March 25 by resuming local transport services followed by relaxation of travel for people tested negative for coronavirus.

According to Johns Hopkins Coronavirus Resource Centre, more than 32,000 people have died of coronavirus and 684,652 have been infected globally.

With an attempt to discover India’s PUBG MOBILE talent from all parts of India,...

India will need 2,210 new aircraft in next two decades