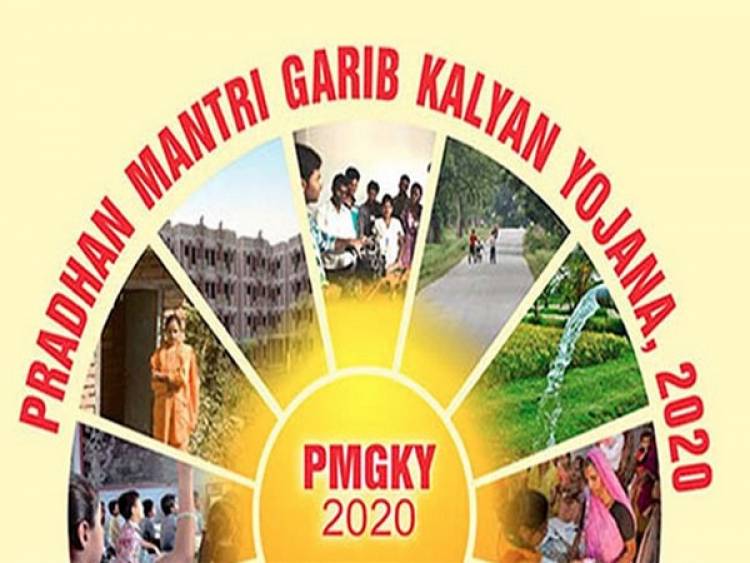 The Employees Provident fund Organisation(EPFO) has deployed an electronic mechanism for crediting EPf and EPS accounts of subscribers as per a recent package announced by the govt under PM GAreeb Kalyan Yojna for helping poor fight corona pandemic.

The due amount on behalf of employers and employees reflected in the ECR(24 percent of wages) will be credited by the Central government for three months in UANs of contributory EPF members earning a monthly wage of less than Rs 15,000

About 79 lakh subscribers and 3.8 lakh establishments are expected to benefit.This is estimated to have a subsidy outgo of Rs4800 crore in three months,according to an official statement issued on saturday

The PMGKY package is aimed at preventing disruption in the employment of low wage earning EPF members and extending support to the eligible EPF covered establishments.

The prestigious fellowship will fund .....