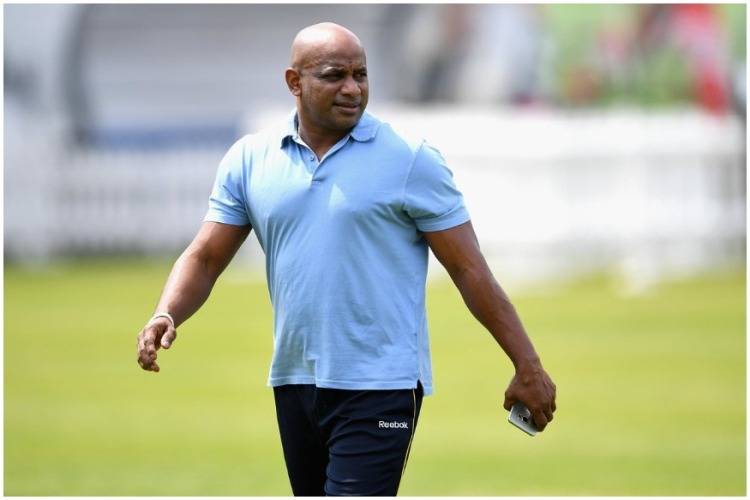 "Is the news on Sanath Jayasuriya true?? I got a news update on WhatsApp but see nothing here on Twitter!!" Ashwin tweeted as the news did rounds on the social media. A fake news report stated that Jayasuriya died in an accident while he was on a visit to Canada recently.

"A man was hit by a Honda Civic car who died in the hospital and he has been identified as Sanath Jayasuriya," the report stated. "He was severely injured when taken to the hospital and while being treated he passed away the next morning." It even said that the report was confirmed by the Sri Lankan Embassy in Canada, and mentioned that the embassy was aware of Jayasuriya's visit to Toronto.

However, Jayasuriya rubbished the report, saying he did not visit Canada recently and is in fine fettle in Sri Lanka. "Please disregard fake news by malicious websites regarding my health and well being. I am in Sri Lanka and have not visited Canada recently. Please avoid sharing fake news.

England and India are the toughest team in this World Cup 2019: Glenn McGrath

Chariot from Tamil Nadu for Rama Navami Celebrations at...

The wooden chariot built in Tamil Nadu is all set to go around the streets of Ayodhya...

The death toll due to novel coronavirus rose to 109 and the number of cases in the...

Boost, one of GSK’s leading brands in the Health Food Drinks category, honoured...