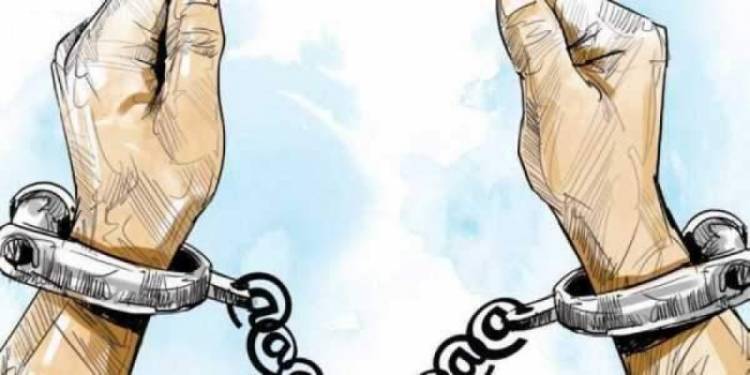 SALEM: A couple and their teenage daughter were arrested by the city police on Friday in connection with a three-year-old kidnap case.

A boy, Yogeshwaran was kidnapped from outside his house in the city by two women in Wednesday, but he was rescued by the police on the outskirts of the city after the kidnappers abandoned him near a bus stop at Selathampatty.

On Friday, Police arrested P Velavan, 38, his wife Revathi, 32, and their 14 year old daughter for kidnapping Yogeshwaran. Velavan has directed his wife and daughter to adjuct the boy, so that he could demand ransom for freeing the boy.

India all Out for 179 runs VS New Zealand

Gaitri I Kumar appointed India's next envoy to UK

Gaitri I Kumar, an Indian Foreign Service officer of 1986 batch, has been appointed...

Lack of global assessment for learners can be an impediment to a young nation like...

Honorary Consulate of Kazakhstan opened in the  South Indian...