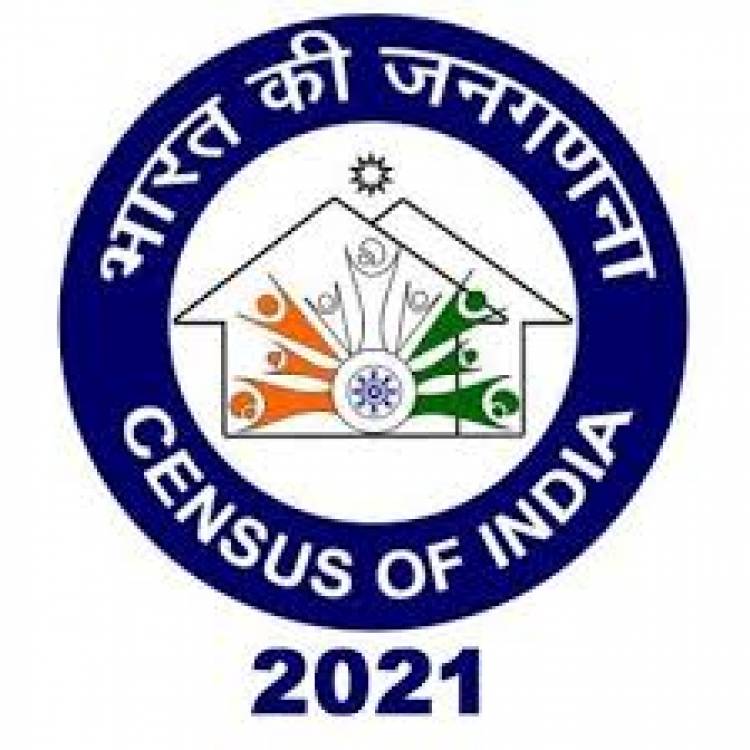 The Census 2021 is to ask 31 questions to the citizens. For the first time of Indian history, the following are to be included

.The information about households run by transgender is to be collected. Under the question of sex of household head, male, female and transgender is to be collected.
.The Census 2021 is to be conducted through mobile phone application
.Inquiry about main cereal consumed
.Earlier it was announced that the census for the first time will collect data on OBC. However, this has not been included. Rather there is provision of SC/ST in the census.
.The questions to be asked are decided by the Ministry of Home Affairs. The census is to begin by September 2020

During the Census 2021, the following questions are to be asked to the citizens

.Questions one to five are related to building numbers, floor material of the house, house number, wall and roof of the house, condition of the census house and use of census house
.Questions six and seven are about total number of persons normally residing, household number
.The other questions include caste details, ownership status of the house, access to latrine, LPG connection, smart phone, car, drinking water availability, main source of lighting, type of latrine, waste water outlet, main cereal consumed, etc.

The 2011 census clubbed the employment of transgender, their caste and literacy under “Males” category.

China and Myanmar 'stand together' despite Rohingya backlash

Welfare measures including hikes in pension schemes and promotion for the government...

Gadkari clarifies, but Rahul says he praised him

Union Minister Nitin Gadkari on Wednesday clarified his remarks made at a rally...

The benchmark BSE Sensex advanced over 61 points in the early session...