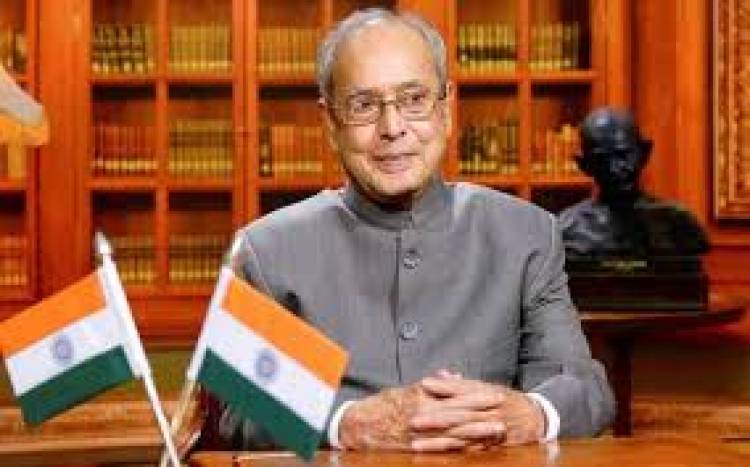 Former president Pranab Mukherjee died on Monday in an army hospital here, his son Abhijit said. He was 84.

Mukherjee was admitted to hospital on August 10 and a health bulletin this morning said he was in a deep coma and on ventilator support.

"With a Heavy Heart, this is to inform you that my father Shri Pranab Mukherjee has just passed away in spite of the best efforts of Doctors of RR Hospital and prayers duas and prarthanas from people throughout India! I thank all of You Folded hands," his son Abhijit Mukherjee tweeted.

The former president was admitted to the hospital in Delhi Cantonment on August 10 and was operated the same day for removal of a clot in his brain.

He later developed a lung infection.

Saudi Arabia has granted 2.664 million visas for pilgrims to perform Umrah this...

Christ (Deemed to be University) Welcomes HIRECT as Title...