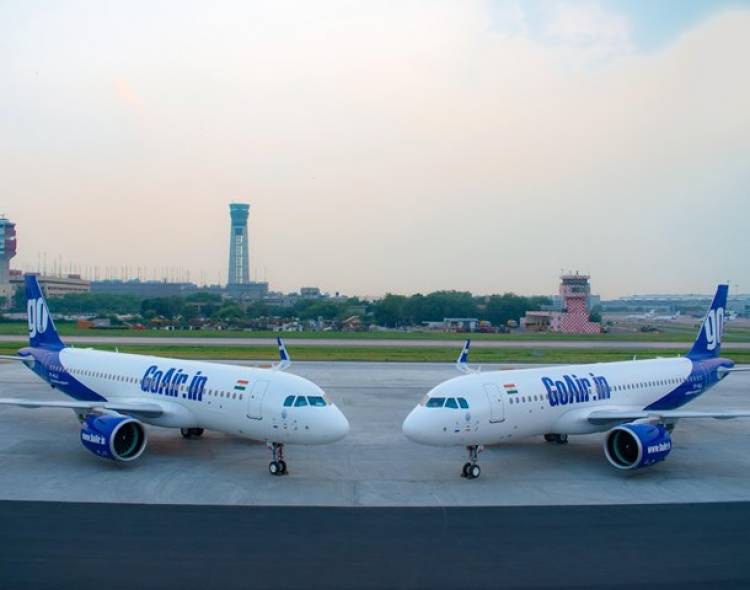 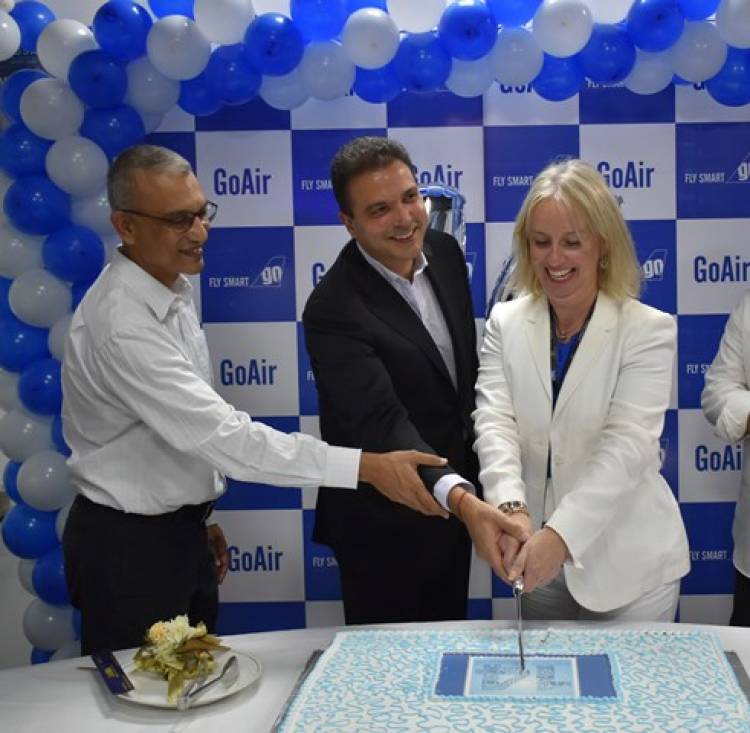 Chennai, 04 November 2019: GoAir, India’s most trusted, punctual and fastest growing airline, turns 14 on the 4th of November. Celebrating its anniversary, the airline has announced special fares ending with “14” as the last two digits across all its 33 destinations. To avail these special fares, travellers can book their tickets between 4th November to 6th November for a travel period starting from 13th November to 31st December 2019.

GoAir’s non-stop flights from Chennai can be availed for Rs. 1314/- (all inclusive). Travellers from Chennai can now celebrate Christmas and New Year’s Eve at the destination of their choice with GoAir’s daily non-stop domestic flights to Hyderabad, Kannur, Mumbai, Ahmedabad, Pune and Port Blair.

Speaking on the occasion, Mr. Jeh Wadia, Managing Director, GoAir said, “We have completed 14 years of smart, affordable and time-efficient travel. We are entering the 15th year, the year of aggressive growth coupled with more flight options on domestic as well as international routes. Our passengers are a huge part of this celebration. They are the ones who have made us the most reliable, punctual and preferred airlines. It calls for rewarding them on this momentous occasion.”

To make travel hassle free, GoAir, on its anniversary, also commenced a new city check-in facility at the New Delhi Metro station for international travellers. This initiative truly lives up to GoAir's promise of 'Fly Smart' for its passengers: not only cutting down travel time on Delhi roads but also allowing the travellers to commute to the airport without having to carry their luggage themselves.

On this occasion, GoAir has also expanded its fleet and added a new aircraft - A320neo to its family; taking the count now to 54 aircrafts in 2019. This addition is in sync with GoAir’s plans to add one aircraft every month on an average in the year.

Welcome the auspicious season of fortune with Titan Nebula

Titan has announced a scintillating offer this auspicious season of prosperity under...

LIVER DISORDERS ON A RISE ; DOCTOR FROM FORTIS HOSPITAL...

Liver diseases can result from several .....