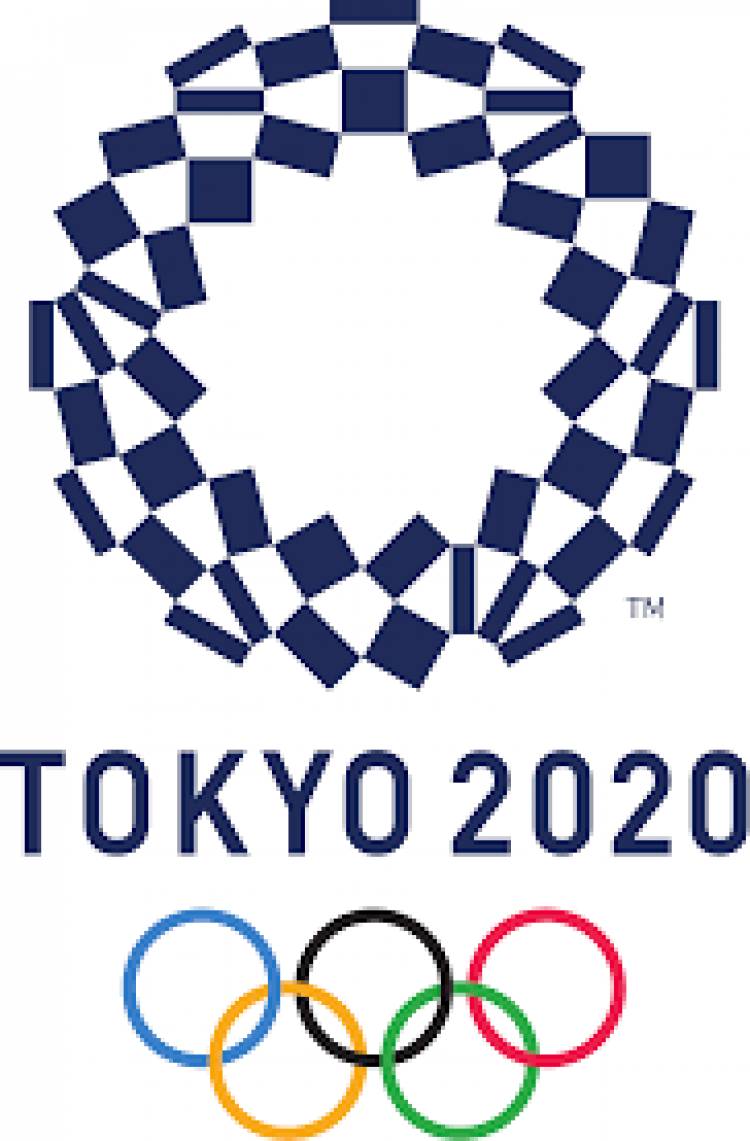 The State Government of Haryana announced that it will provide Rs 6 crores to gold medal winners at Olympic Games. The cash money prize is only for players representing Haryana.

India to send consignment of medical supplies to China later this week to combat...

Cheering to the slogans like ‘Modi once again’, ‘Har Har Modi’ and ‘Vande Mataram’,...