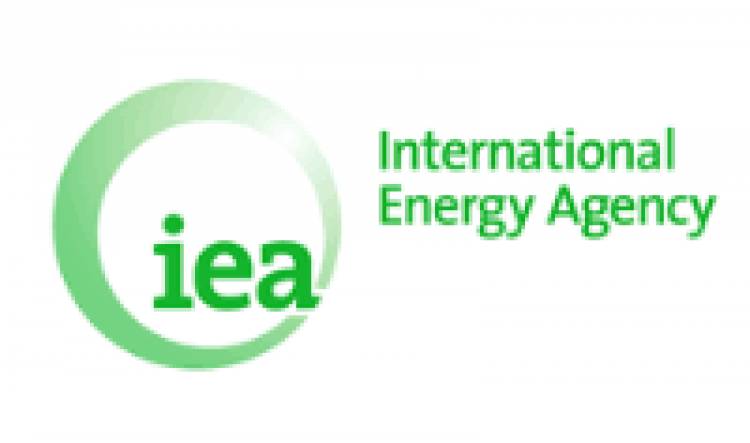 The report also said that India is the third largest consumer of oil after China and United States. Also, India imports 80% of its oil needs. Of this,65% are from middle east through Strait of Hormuz.

India is the fourth largest oil refiner in the world. The products mainly include diesel and gasoline. The report said that India’s plan of increasing its refining capacity to 8 million barrels per day by 2025 will make India an attractive market for investment in the refinery sector.

The agency releases strategic petroleum reserves of developed countries. It insisted that India has to expand its fuel reserves.

The Indian Strategic Petroleum Reserves Limited maintains emergency fuel store of 5.33 metric tonnes. This will fulfil the demand of the country for 10 days. There are three such oil storage reserves located at PAdur, Mangalore and Vizag. In 2017-18 budget, it was announced that India is to build 2more reserves at Chandikhole and Bikaner respectively.

Actress Gautami has participated in CAA Rally that happened at Trichy yesterday...

Tamil Nadu Govt. Joins Hands with HCL to Strengthen its...

The Government of Tamil Nadu has partnered with HCL to set up a state-of-the-art...

Federation of Automobile Dealers Association (FADA) is all set to organise the 11th...

India and Brazil on Saturday inked 15 agreements to boost cooperation in a wide...