IPL schedule will be released on Sunday: chairman Brijesh Patel 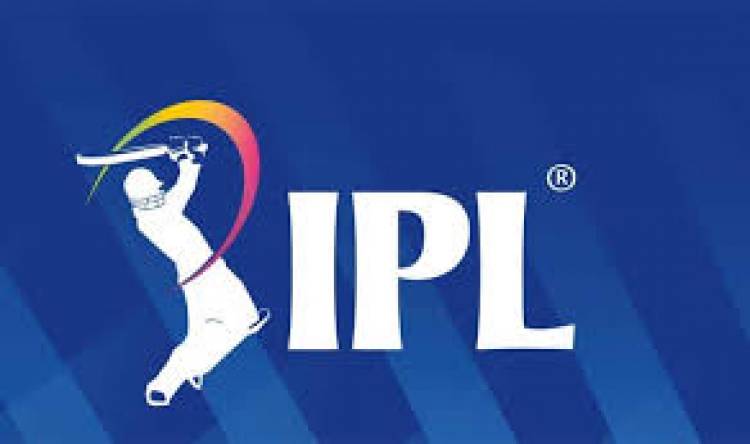 All eight teams are currently awaiting the release of fixtures but due to different quarantine rules in Dubai and Abu Dhabi, IPL's operations team took time to finalise the schedule.

"The IPL schedule will be released on Sunday," Patel told PTI.

It is expected that defending champions Mumbai Indians and runners-up Chennai Super Kings will be pitted against each other in the first game of this edition of the tournament on September 19.

The upcoming 53-day edition is by far the longest in the history of the league and the number of double headers is expected to be reduced this year.

The Minister of Road Transport and Highways Nitin Gadkari represented India at the...

The vocal record will be released by the MDMK leader Vaiko to be received by the...

The trade war between the US and China is expected to boost the Indian economy with...