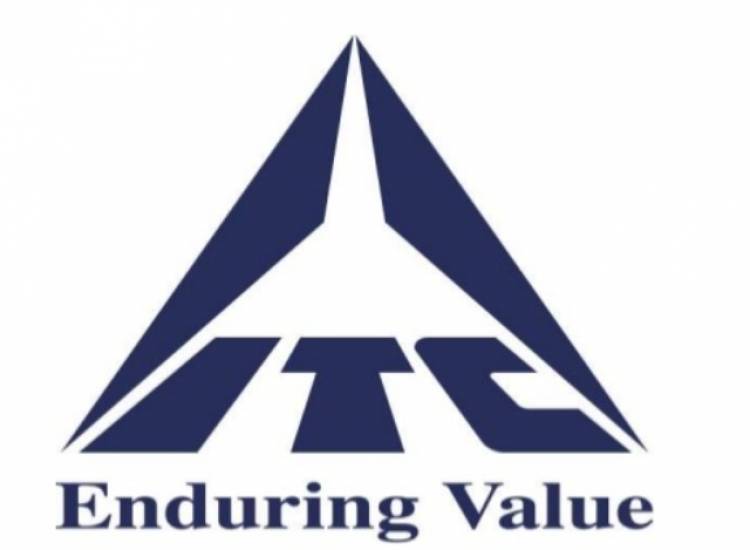 Jammu, 30September 2019: On the cusp of this year’s auspicious Navaratras, ITC’s Agarbatti brandMangaldeepTreyahas joined hands withShri Mata Vaishno Devi Shrine Board, Jammu & Kashmir to offer special Langar Seva to innumerable devotees of the Mata Vaishno Devi Temple during the9 days of the Navaratras, which witnesses one of the largest gathering of pilgrims.Mangaldeep’s popularagarbatti variant ‘MangaldeepTreya’ will also be contributing for the “ShatchandiMaha Yagna” conducted during the Navaratras, at the devout temple.

Thecontribution from Mangaldeep, embodiesthe brand’smission in enabling people in their pursuit of ‘devotion and connection with God’. This initiative is a commitment to provide a pious and fulfilling experience to the devotees and pilgrims, who pay their visit to this holy temple on foot from around the country. As theShatchandiMaha Yagna is an embodiment of the power of the three Goddesses, Lakshmi Ma, Durga Ma and Saraswati Ma, the Yagna is befittingly supported by ‘MagaldeepTreya’which celebrates the power of these three Devis that reside in every woman.MangaldeepTreyapledged its support tothe ShatchandiMaha Yagna for the three goddesses at the Shri Mata Vaisho Devi temple during the Navaratri period, every year.

ITC’s Mangaldeephas also committed to extend its support to the‘Mata Vaishnodevi Langar Seva’ not only for this Navaratri but for the two Navaratri periods in a year.In 2018, the Vaishnodevi Temple received over 85 lakh ‘Yatris’. Each year, the temple witnesses a footfall of over 3 lac pilgrims during the Navaratras alone.

Speaking on this occassion, Mr. Ravi Rayavaram, Chief Executive, ITC’s AgarbattiBusiness, said “Navaratri is one of the most auspicious periods of the year, and the occasion witnesses one of the largest gathering of pilgrims at the Shri Vaishno Devi temple. Mangaldeepisprivileged to extend its support towards this reverent temple by being an integral part of the two major activities ‘Vaishnodevi Langar Seva’ and the‘ShatchandiMaha Yagna’ during the Navaratras.We at ITC Mangaldeep are deeply grateful to the Shri Mata Vaishno Devi Shrine Board for givingus the opportunity to support theseactivities and play an enabling role in people’s lives in their pursuit of devotion.”

Mr. Simrandeep Singh, CEO of the Shri Mata Vaishno Devi Shrine Board, Jammu & Kashmir said, “Navratri is an auspicious period during the year and lakhs of devotees from across the country visit the temple to seek Mata Vaishnodevi's blessings. The ShatchandiMaha Yagna is conducted during this time and Langar Seva is made available to all devotees during Navratri. We are extremely pleased about Mangaldeep's support for the  Shatchandi Yagna and Langar Seva. This will help us in enhancing the devotees experience during their visit to the shrine”.

Mangaldeep has also proposed to spearhead a unique initiative called the ‘Mangaldeep Green Temple’ at the Shri Vaishnodevi Temple, which will involve implementation of requisite infrastructure to convert organic temple offerings and Langar leftovers into bio-gas. The biogas generated from the initiative will have the capacity to provide fuel to ‘Bhojonalay kitchens’ of the temple.

In line with ITC’s philosophy of ‘Sab SaathBadhein’ to drive economic, social and environmental capital, Mangaldeep has been working with popular temples in the country to convert organic offerings at their premises into biogas orcompost. The “Mangaldeep Green Temple” initiative through ITC’s Mission SunehraKal program, has already been installed at 4 temples in Tamil Nadu.