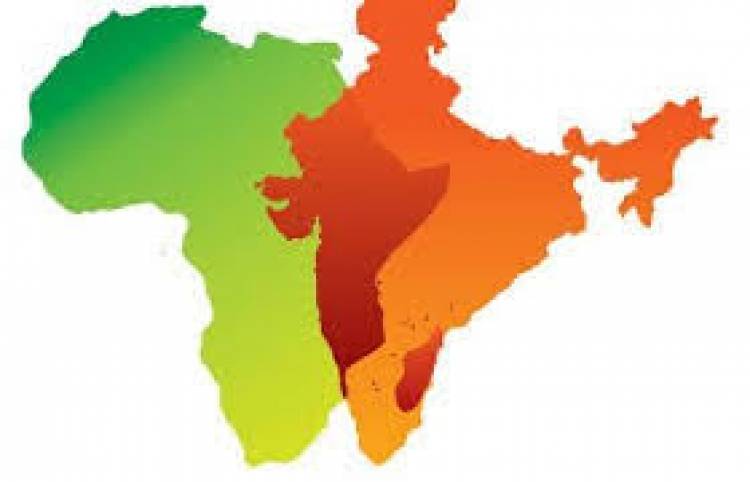 For the first time, in the history of DefExpo, India and Africa are to discuss their defence relations. The India-Africa Defence Conclave is to be held on February 6, 2020. Around 24 Defence Ministers are to participate in the conclave.

India’s largest Defence Exhibition is to be held in Lucknow between February 5, 2020 and February 8, 2020. During the exhibition, India showcases its existing and new defence technologies to the world. As a part of the event, the India-Africa Defence Conclave is to be held.