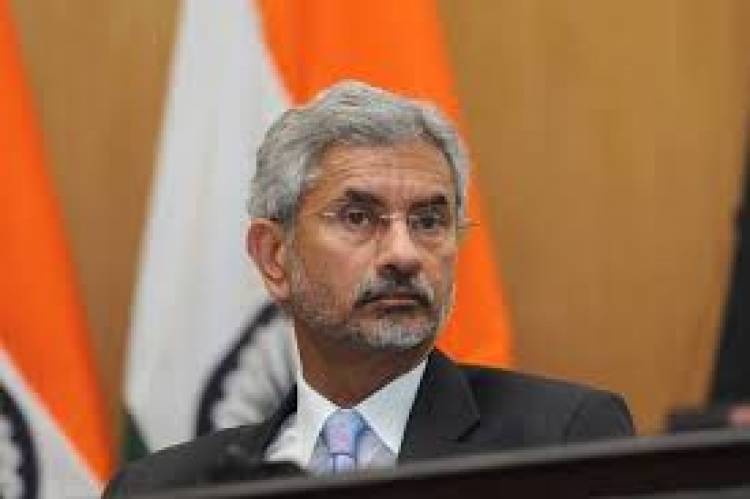 On April 1, Prime Minister Modi and Sheikh Al-Sabah held a telephonic conversation and decided that officials of the two countries would maintain regular contact to exchange information and explore avenues of cooperation.

"India's RAPID RESPONSE TEAM arrives in Kuwait. Follow up to the discussion between our two Prime Ministers on #COVID19. Underlines the special friendship between India and Kuwait," Jaishankar said in a tweet.

Garrison takes privilege in celebrating the most honoured...