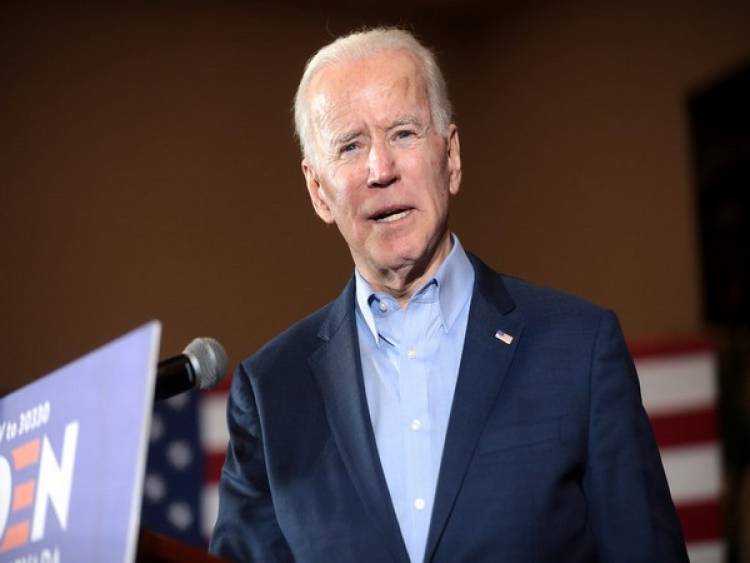 Former Vice President Joe Biden on Tuesday (local time) officially became the 2020 presidential nominee for the Democratic Party.
Biden became the party's nominee to challenge President Donald Trump after a roll call vote spanning 50 states and seven territories, CNN reported.
The 77-year-old Biden appeared live on screen for the first time in the Democratic National Convention, which is currently underway, after his home state of Delaware delivered the final delegates in his favour.
Biden and his wife Jill Biden appeared on the live screen and his grandchildren shot celebratory streamers after the announcement was made.
In a tweet earlier today, Biden said, "It is the honour of my life to accept the Democratic Party's nomination for President of the United States of America."
"Thank you all from the bottom of my heart from my family and I will see you on Thursday," Biden was quoted by CNN as saying while referring to his upcoming speech to close the convention.
Last week, Biden picked Kamala Harris as his running mate, with the latter being the first African-American and Indian-American woman to be nominated on a major party ticket.
The presidential election is scheduled to be held on November 3.

Denver ropes in Superstar Baadshah Kichcha Sudeepa as its...

The Superstar will also be seen endorsing Denver products in its upcoming TVC  ........

The universe is bound with variety of crimes and criminal activity and it's backgrounds..........