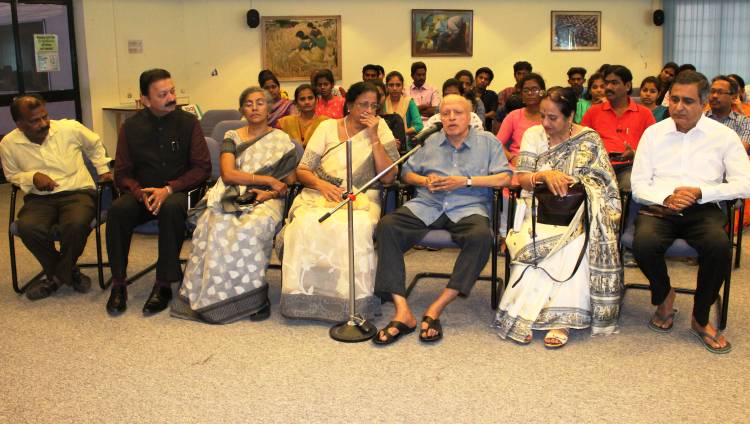 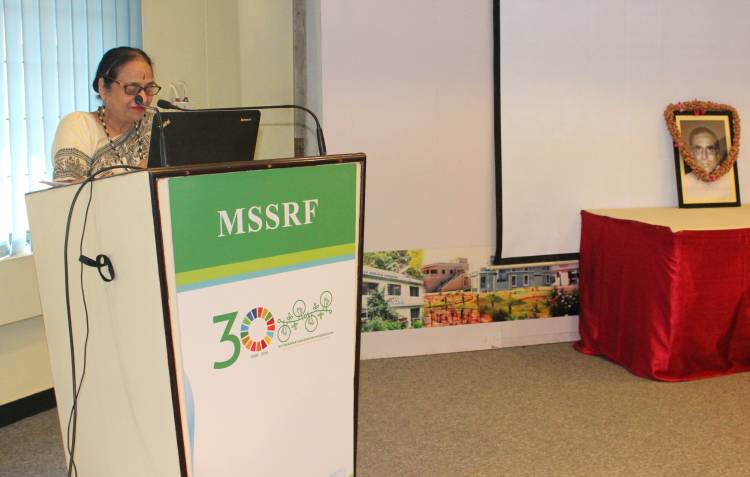 Arriving on cycle at 6 am to an official’s house to discuss work, was the trademark of late Mr T V Antony, former Chief Secretary, Govt of Tamil Nadu. Dr C K Gariyali, IAS, former Additional Chief Secretary of the Tamil Nadu Government shared her memories on how bureaucrats competed to organise family planning awareness camps under the leadership of Mr Antony. She was speaking at the M S Swaminathan Research Foundation in Chennai, at an event to remember his contributions, especially his work in population and development.

She said “Mr Antony had so much passion for his work that he used to come to my house early in the morning to ask what ideas I had to implement the family planning mission effectively.” She said, that the campaigns also created awareness on health and nutrition that they were able to overcome the stigma on consuming papaya and encouraged the consumption of moringa.

Prof Swaminathan, Founder, MSSRF recalled Mr TV Antony “as a human being with high integrity and commitment to national well-being. He was focussed on the outcome of what he was doing.” Prof Swaminathan also recalled his first meeting with Mr Antony in Thanjavur and how they worked to focus on agriculture and nutrition.

Mr A Varghese, son of Mr T V Antony shared his memories about his father and about his strong commitment towards work. Dr GN Hariharan, Executive Director (in-charge), of MSSRF said that Mr Antony was the one who shaped the work of population stabilisation in Tamil Nadu in a very effective way.

In India, the biggest challenge of the 1980s was population stabilization which is when Mr T V Antony, IAS played a very important role to devise strategies also addressing health and hygiene, with advocacy for family planning, stopping female infanticide, along with the emphasis on women empowerment.

Russia starts the reactor of the world’s only floating...

Today marks the beginning of the international .......

Tamannaah gets chauffeured in style to the sets of MasterChef...

The newest promo of MasterChef .....