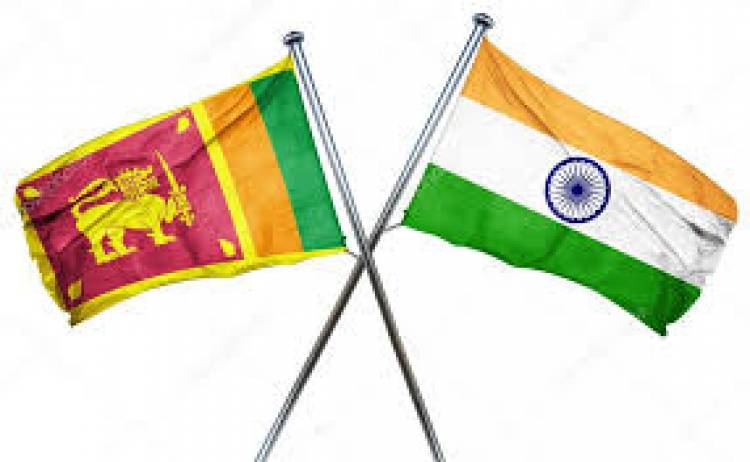 Prime Minister Narendra Modi on Saturday held talks with his Sri Lankan counterpart Mahinda Rajapaksa covering the entire expanse of bilateral ties between the two countries including in areas of defence and security.

Mahinda Rajapaksa, elder brother of Sri Lankan President Gotabaya Rajapaksa, arrived here on Friday on a five-day visit, his first overseas tour after being appointed as prime minister of the island nation in November last year.

Officials said a range of key bilateral issues, including trade and investment, as well as defence and security figured in the talks between the two prime ministers.

Mahinda Rajapaksa served as the country's president from 2005-2015, becoming one of the longest-serving leaders in South Asia. He was also prime minister for a brief period in 2018.

His tenure as president saw China expanding its footprints in the Indian Ocean island nation, triggering concerns in India.

However, ties between the two countries have been on an upswing in the last four years.

President Gotabaya Rajpaksa visited India in November in his first official overseas trip after taking charge of the top office.

After his official engagement in Delhi, Mahinda Rajapaksa will travel to Varanasi, Sarnath, Bodh Gaya and Tirupati.

In the morning, the Sri Lankan prime minister was given a ceremonial welcome at the Rashtrapati Bhavan.

Ashwin Saha defy Windies guide India to 234 for 5 in third Test, With an unbeaten...

A bandh has been called today in Kanyakumari against Kerala for the high-handed...