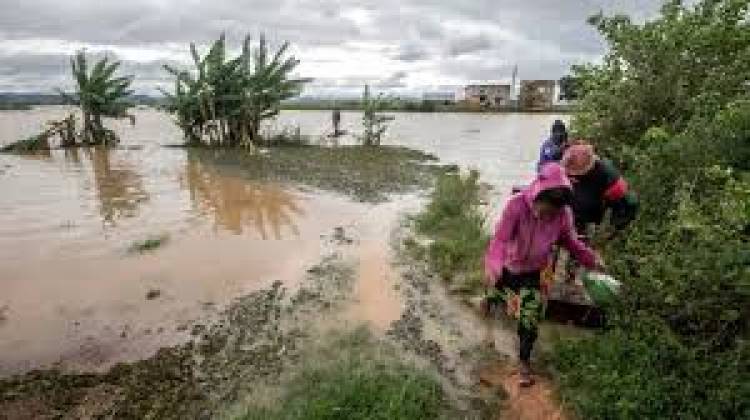 On January 29, 2020, the Indian Navy launched Operation Vanilla in the Southern Indian Ocean. The operation was launched based on the request received from Madagascar.

The Operation has been launched to assist the population of Madagascar that were affected by Cyclone Diane. The Indian Navy ship Airavat has been deployed in the relief mission. The operation will provide succor to the flood affected population. The ship will also set up a medical camp and offer water, food and other essential relief materials.

Madagascar is an island country in the Indian Ocean. It is the fourth largest island in the world.India has been trying to include Madagascar and Comoros in its Indian Ocean Vision for their strategic location. On the other hand, Seychelles and Mauritius are part of Indian Ocean Region division.

All the four islands Seychelles, Mauritius, Madagascar and Comoros are members of African Union and Indian Ocean Commission.

HistoryTV18 raring to go with the sixth season of the much-loved...

Shom Ashok Hinduja appointed on the Board of Ashok Leyland