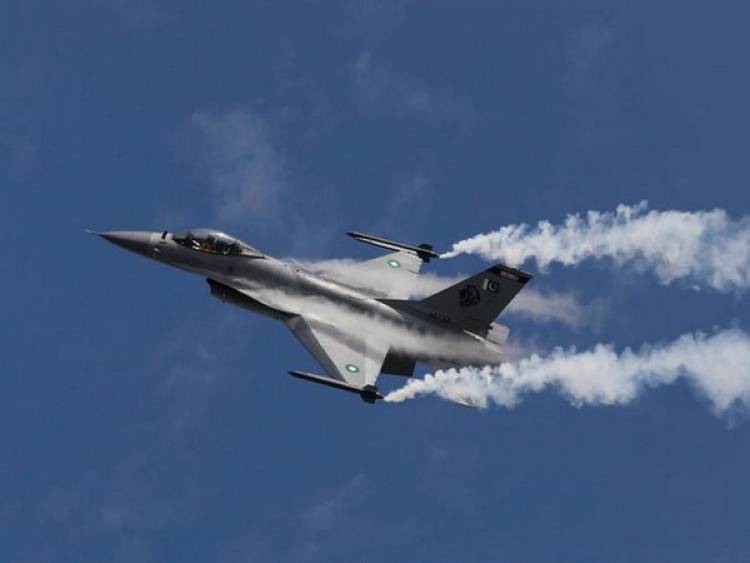 Pakistani authorities confirmed that the F-16 crashed during the preparations for March 23 parade.

videos of the incident show massive plumes of smoke and a projctile crashing to the ground near Shakarparian.

A board of inquiry has been ordered by the Air Headquarters to determine the cause of the accident,Dawn reported.

Islamabad Mayor Sheikh Anser Aziz said officials from the Pakistan Army and PAF have cordoned off the areea and will conduct any further rescue operations.

It was the third PAF training aircraft crash on a routine training mission.

Morever,on February 7,a PAF Mirage aircraft,which was also on a routine operational training mission crashed near the Lahore-Multan Motorway.

Earlier in January,a PAF aircraft crashed on training mission killing all three onboard.

UNCTAD:FDI inflows are to drop by 15% due to corona virus

On January 21, 2020, the Carbon Disclosure Project, an annual report on carbon reduction...