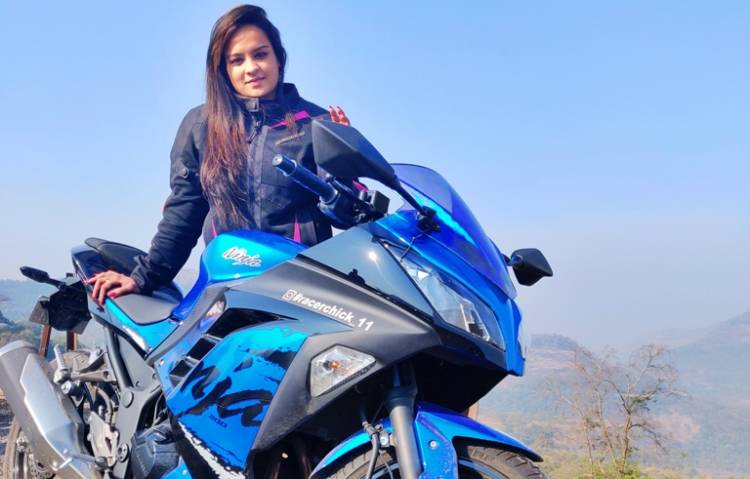 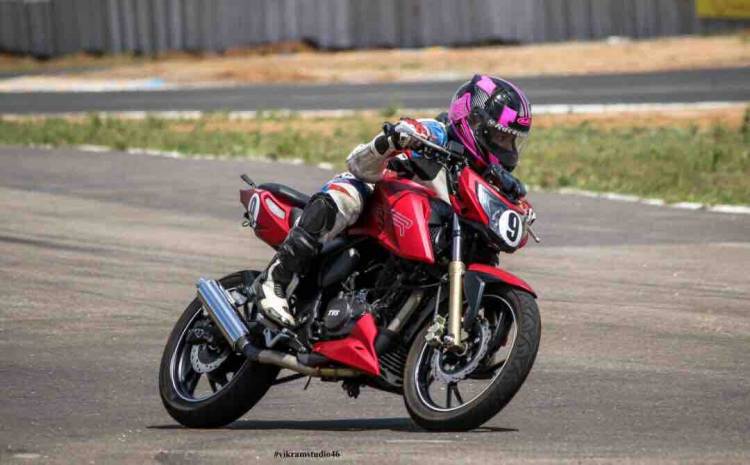 Mumbai: The motorcycle racing culture in India has been on the rise in the last decade. Currently, Idemitsu Honda Racing India is making steady progress at the 2019 Asia Road Racing Championship in Australia. Starting at 12th place, Rajiv Sethu became the first ever Indian rider to finish in the top ten of ARRC by securing the 10th place in the final lap. On the other hand, the female racers of India are breaking the stereotypes and leaving a mark in the racing culture among Indian masses. Along with the veterans, Mumbai based young engineering student Pratiksha Das is setting a benchmark and showing a glimpse of a promising next generation of female riders. Pratiksha was introduced to the world of motorcycles at a tender age of 12 and has not looked back since then. Her love for motorcycles drove her in pursuing mechanical engineering to learn more about the technical aspect of machines.

With very little knowledge about professional bike racing in the year 2016, she was motivated by her mother and friends to participate at Amby Valley Drag Race- India Speed Week and put up an impressive performance to get noticed by senior riders and brands. This success was immediately followed by an opportunity to participate in the selections for India’s first female bike racing team by TVS Racing, Chennai. 60 participants from all over India were in the pool for a tough chase competition and Das nailed it in the final team of 15 racers. Winning several noteworthy accolades, she became Mumbai’s first track racer and came to be popularly recognized as Racer Chick in the motorcycling fraternity. Trained by her role model, Alisha Abdullah, one of the most experienced track racer, Pratiksha now is a proud winner of 2 TVS Racing Championship trophies and also the title holder of the fastest female at India Speed Week Drag Race.

“Racing scenario in India for females started in the year 2016 and now there is a lot of support from all ends. Now, separate women categories are conducted in the professional format, which is motivating a lot of women to get into motorsports and look at it as a career option. I personally faced some backlash on social media when I started with people saying motorsports is not meant for women. But now, we are changing the outlook of the society and there is immense appreciation, love and support for us”, says an elated Pratiskha. There is a constant search for more talent with female riders and there are now options available to get professionally trained by certified trainers. “Motorsports is a fast and dangerous sport. It is not recommended to try it with proper guidance. I am looking forward to future races and working hard towards waving the Indian flag in the world of racing globally”, adds Das.

Veterinary expert Dr. Fenny ledieu from France threw light on the importance of...

Yamaha celebrates its HERITAGE during the 65th anniversary

Yamaha Motor India (YMI) Group celebrated the 65th anniversary along with the global...

Research on the prevention of treatment of COVID-19 in poor and developing nations...