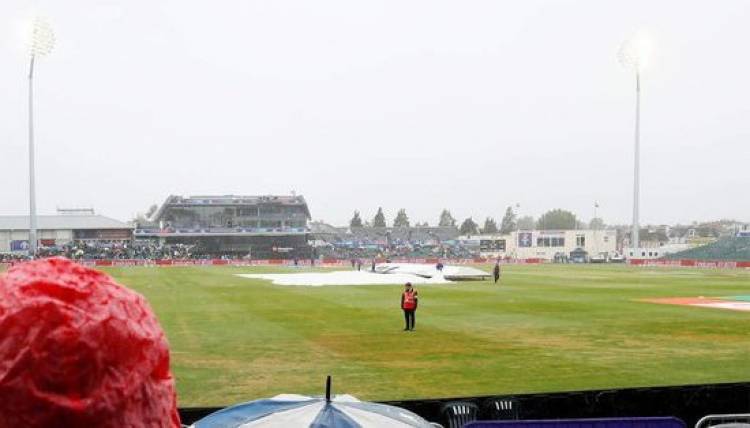 India Team kick off their ICC World Cup campaign on Wednesday against South Africa in Southampton where the weather is chilly.

Although the build up to the contest has been overcast with occasional showers in Southampton, weather predictions say that match-day should remain clear with rain expected only later in the evening.

It will, however, be largely overcast throughout the day with maximum temperature hovering around 18 degrees. It is still far cry from the temperatures in the high 40s that most of India is bearing.

The last couple of days, India’s practice sessions were cut short by passing showers but none that should bother either of the teams.

However, there are no reserve days in the league stage of the 2019 ICC cricket World Cup. A minimum of 20 overs are needed from either side to constitute a game. If a total of 40 overs are not possible, both teams will share a point each.

Sri Lanka’s game against Afghanistan on Tuesday in Cardiff was affected by rain, with the game reduced to 41 overs. Sri Lanka won the game by 34 runs via DLS method.

Fresh batch of foreign envoys to visit JK this week

Fresh batch of foreign envoys to visit JK this week....

4 ring designs every woman needs in her jewelry box

In an expression of solidarity with the nation’s collective fight against the dreaded...