ShareChat Races Ahead With Half-Million Downloads Every Hour 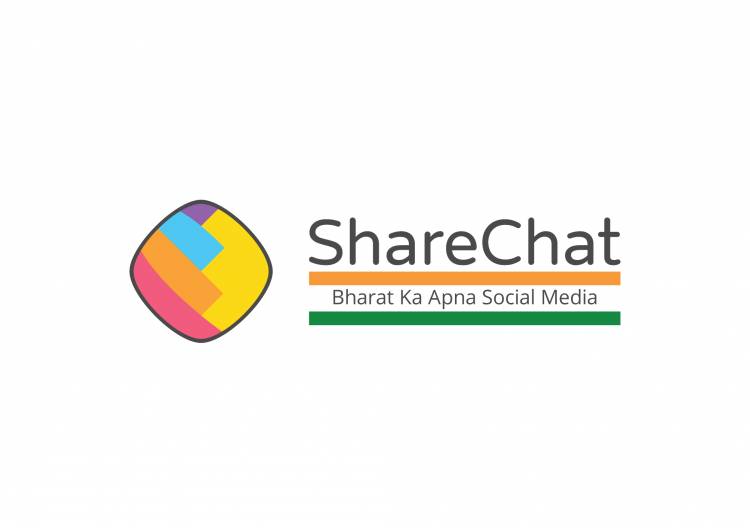 ~Clocks more than 15 Million Downloads In the last 36 hours

ShareChat, the largest Indian social media platform, witnesses an  exponential growth since the government announces ban on 59 Chinese apps citing concerns around national security and interest. The platform has recorded 5 lakh downloads on an hourly basis, and over 15 million downloads since the ban was announced.

Speaking on the growth, Farid Ahsan, COO and Co-founder, ShareChat, said, “We are excited to see the way people are exploring ShareChat for the endless possibilities it offers to the people and making it the preferred Indian social media platform. We are thankful for their continuous support and yet again, enabling us to emerge as the leader in the Indian social media landscape. We are confident that this sets up the foundation of another success for ShareChat.”

The platform has already seen more than 1 lakh posts supporting the government move towards banning Chinese applications. The posts were liked by over 1 million users, with over half a million shares on WhatsApp. Amidst the development, yesterday ShareChat announced MyGov India joining ShareChat. With this development, MyGov India will be able to connect and engage with over  60 million active users  in 15 Indian languages on the platform.

Spearheading India's internet revolution, ShareChat is changing the way in which the next billion users will interact on the internet. With over 1 billion monthly Whatsapp shares, today users spend more than 25 minutes daily on the platform. As per the latest official data, ShareChat has 150+ million registered users and 60 million monthly active users across 15 Indian languages

Chennai flood: Concrete structures would survive but not...

Home owners in Tamil Nadu whose houses remained submerged for a couple of days during...

Congress ahead in Kerala by-election

Congress candidate K.A. Sabarinathan was ahead of his rivals as the counting of...

Russia-Japan territory dispute ?not to be solved soon?:...