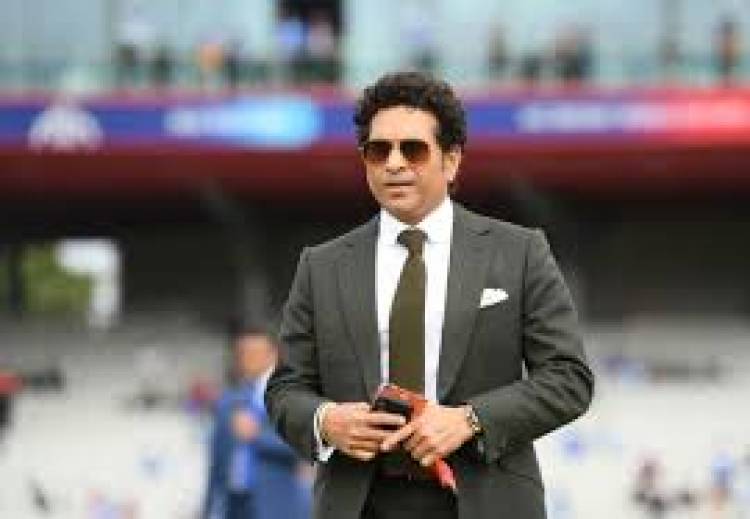 As India gets ready to play the finals against Australia in the Women's T20 World Cup,former cricketer Sachin Tendulkar gave a special message to the team and said they just need to focus on playing the finals.

"Just live in the moments and play the finals.I was there next to the trophy when I was in Australia and few members of our women's team were there with me.I told them that it would be nice to see you with the trophy back in India", Tendulkar said at an event here in Mumbai.

"My message to them would be to go out and give your best.I would tell them to not take any pressure.They don't need to spend time with the outside world.I have watched their performances and they have inspired so many youngsters,"he added.

The Master Blaster also said that at the end of the day,it is just about bringing laurels for the country.

India progressed to the finals as their match against England was abandoned due to rain while Australia managed to defeat South Africa in the semi-finals.

Australia and India will lock horns in the finals of the Women's T20 World Cup on March 8 at the Melbourne Cricket ground(MCG).

Toll from coronavirus in China reaches 3,042

Over 1.51 lakh people lose their lives every year in our country in road accidents,...

Days after a violent face-off between Indian and Chinese troops in East Ladakh,...

On the eve of the 72nd Republic Day of India, Mr. Rajnikant Devidasbhai,