Trump speaks over phone with Qatar's Emir on US-Taliban deal 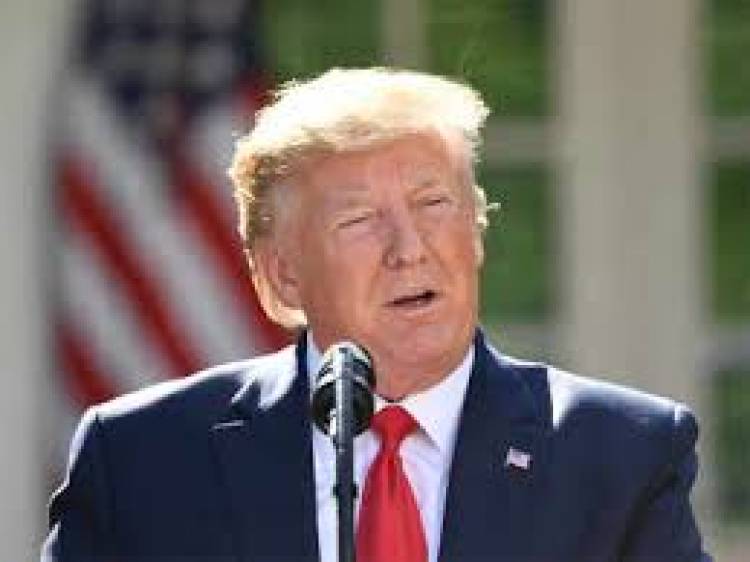 President Donald Trump on Wednesday spoke over the phone with the Emir of Qatar,Sheikh Tamim bin Hamad Al Thani,and discussed the recent agreement signed between the US and Taliban as well as other regional issues,the White House said.

Discussing the US Taliban agreement that was signed in the Qatari capital of Doha over the weekend,the two sides agreed on the need for the Taliban to continue to reduce violence in the war-torn country,Xinhua news agency reported.

The two leaders then also discussed bilateral and regional issues,including the need for all parties to take steps to resolve the dispute in the Gulf region following an escalation of tension between the US and Iran earlier this year,the white House noted.

Trump's call came one day after his phone conversation with a senior Taliban leader,which he described as "Very good".

The US and the Taliban had signed a historic peace deal on Saturday aimed at ending  the nearly 19-year long war in the country.

Awareness Rally on VOTING at Guduvanchery

As the Lok Sabha elections are nearing, NSS of SRM Institute of Science and Technology...