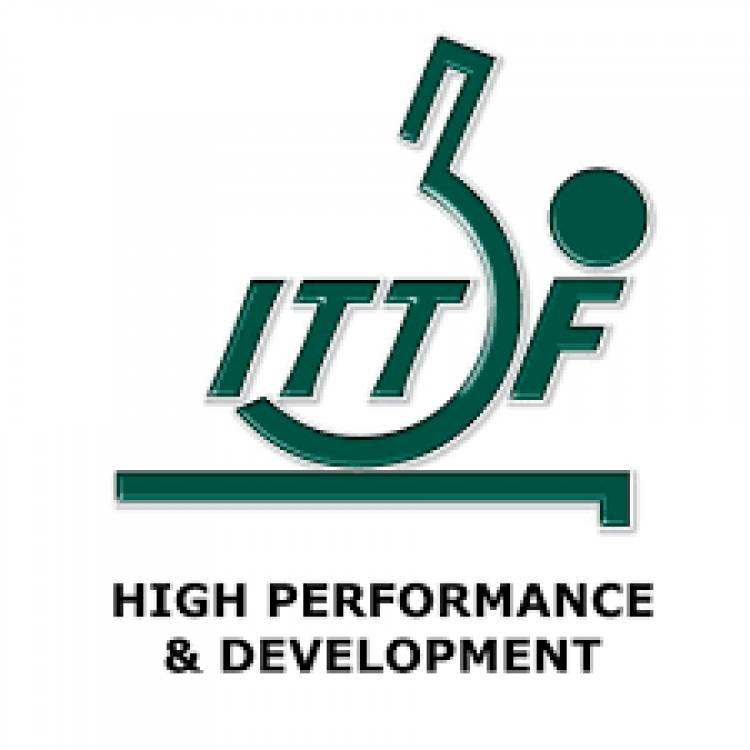 The 2020 World Team Table Tennis Championships,which were scheduled to be held in Busan from March 22-29,has been postponed due to coronavirus,the International Table Tennis Federation(ITTF) confirmed on Tuesday.

After the news of the first confirmed cases of COVID-19 in Busan,korea Republic,an emergency contingency meeting was held between the ITTF Senior Management,the Korea Table Tennis Association(KTTA) and representatives of the city of Busan.

In the meeting,the status of the World Team Table Tennis Championships was discussed and certain decisions were cofirmed and approved by the ITTf Executive Committee and all stakeholders in Busan.

Firstly,it was confirmd to postpone the event and secondly,to provisionally reserve the dates of June 21-28 and to monitor the situation in the coming weeks.

ITTF also said that keeping the health and safety of players,officials and fans is their top priority.

In light of the postponement of the 2020 World Team Table Tennis championship,the ITTf is currently working with the local organising committee of the World Tour Australian and Korean Opens to find suitable dates for those events,which had been scheduled to take place during the same period.

WIN is taking the forward the conversation on Creativity, .....

US President Donald Trump has said that the next 30 days are very vital for America...

World Sleep Day is an annual event, intended to be a celebration of sleep and a...