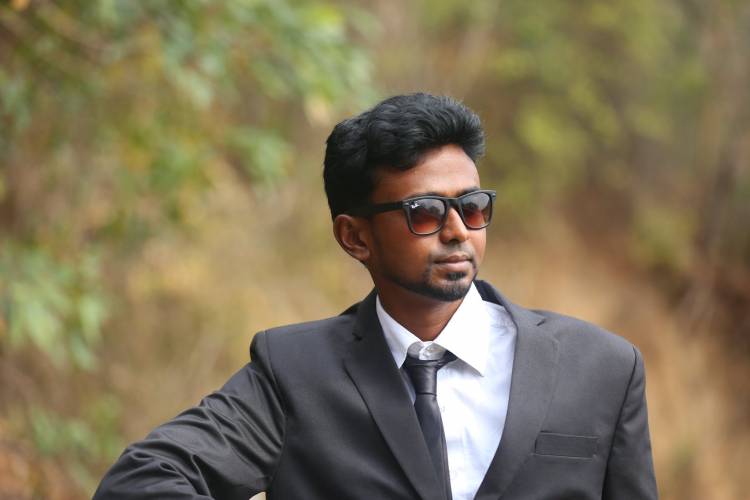 The Salem-based astrologer, who is a mechanical engineer, had rightly predicted the semi-final line-up in January this year, saying India, Australia, England and New Zealand will make it to the top four.

He had also said that India will either face England or New Zealand in the semi-final and that only a new team will win the World Cup, ruling out India and Australia, who have won the tournament earlier.

“Our (India’s) stars were placed in such unfavourable position that India could not win. Mercury and Rahu, which dominate the sports arena, favour New Zealand winning the World Cup,” he had said.

He added: "The 2019 World Cup is taking place in England and the semi-finalists could be India, Australia, New Zealand and England. India and New Zealand or India and England could play against each other." As predicted, England went on to lift the World Cup on Sunday beating New Zealand in the final.

In a television show, Balaji Haasan has also predicted that actress Nayanthara is likely to get married this year. His other predictions include Superstar Rajinikanth and director A R Murugadoss would come together for a film, Vishal would not marry Varalakshmi and Jagan Mohan Reddy would defeat Chandrababu Naidu in AP elections.

The accurate predictions of Balaji Haasan have won him the praise of Harbhajan Singh, actor Madhavan, actress Shilpa Shetty, former cricketers Sanjay Manjrekar and Wasim Akram. Balaji Haasan has expressed his gratitude to all of them.

Black & White at The Residency present ‘JayaHo by Jaya Rajagopalan’

The Indian Navy said on Thursday it continues to maintain its presence in the Gulf...

After violence raged parts Delhi and claimed the lives of 38 people,UN Secretary...