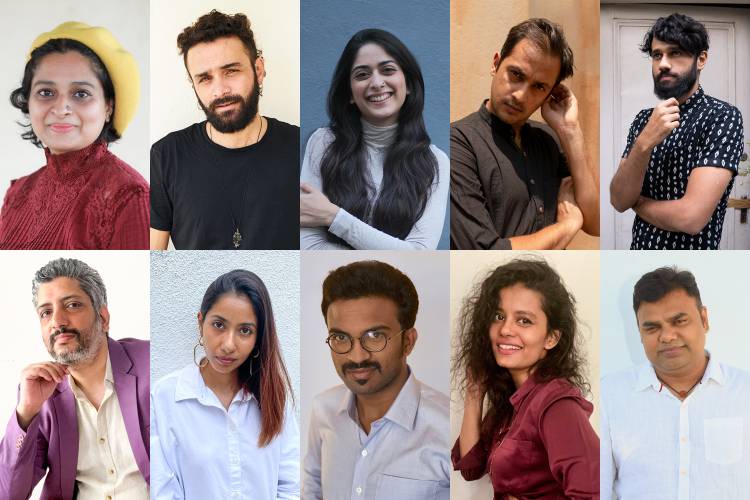 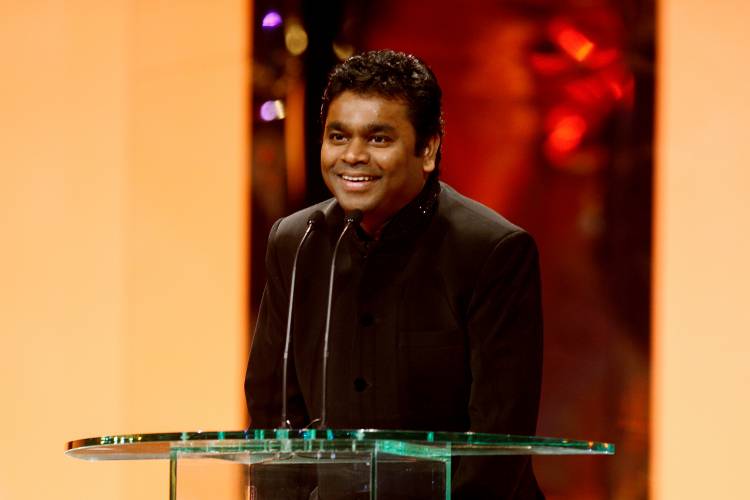 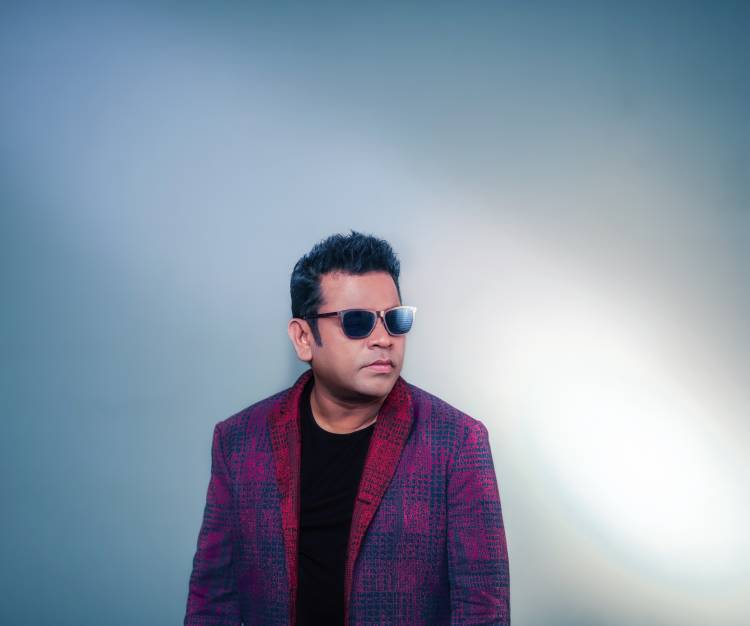 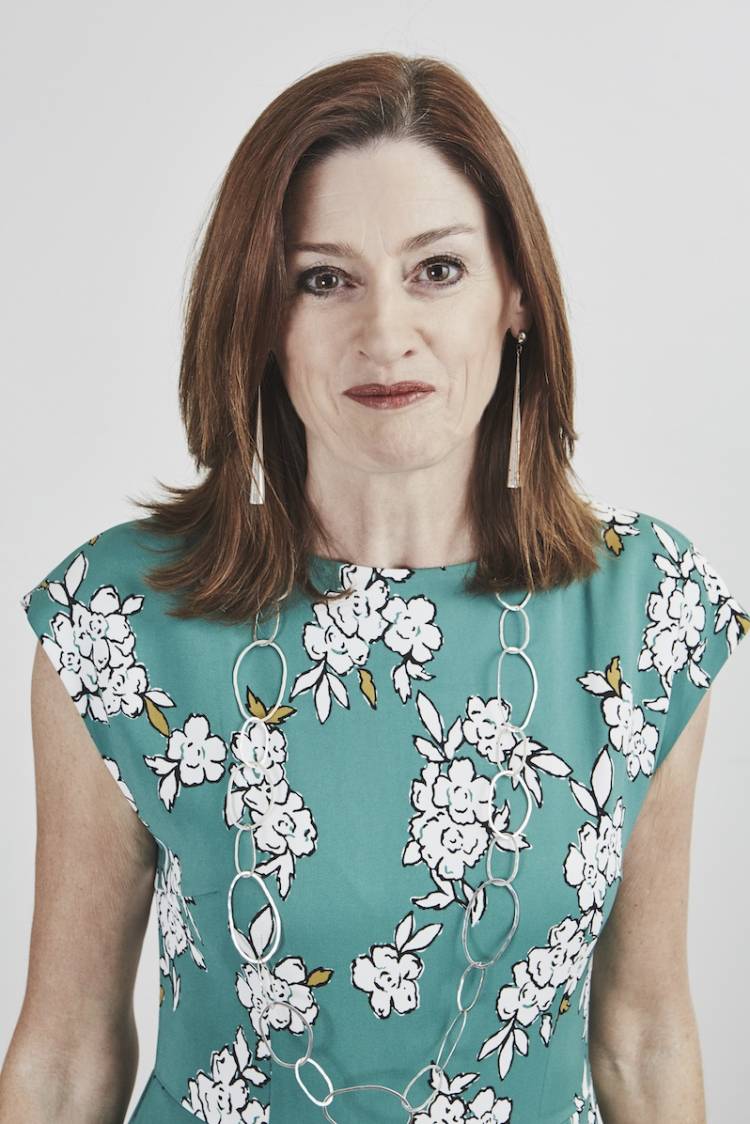 ●        Netflix is the supporting partner to BAFTA Breakthrough in the UK, USA and India

●        Award-winning composer and BAFTA Breakthrough ambassador A.R. Rahman will offer his support for a second year

Bengaluru, Oct 21, 2021: The British Academy of Film and Television Arts (BAFTA) invites a new round of applications in India for its Breakthrough programme, in partnership with Netflix, from prospective talent across the film, games and television industries. The BAFTA Breakthrough India programme will once again identify, promote and support Indian talent within these industries on a global scale.

Akin to the debut initiative, BAFTA Breakthrough aims to celebrate Indian talent by offering a bespoke programme of support – helping participants develop knowledge about the industry, develop their craft, address barriers to progression, and network globally with people who can influence their careers.  The programme provides a bursary to support international networking opportunities, further to this, recipients will also receive:

●        PR support and showcasing as part of Breakthrough

Netflix and BAFTA support emerging talent around the world, exchange ideas and stories in social networks, and celebrate diverse voices from diverse cultural backgrounds. This will be Netflix’s second year supporting BAFTA Breakthrough in India and third year in the UK and US.

A. R. Rahman, composer and BAFTA Breakthrough Ambassador said, "BAFTA Breakthrough India is an awe-inspiring initiative that offers the unique opportunity to promising artists to connect with influential experts in their field, serving as a life-changing experience. India has supreme talent to offer which was evidenced by the overwhelming response received during the first round of Breakthrough India that compelled the jury to select ten deserving participants instead of five as originally planned. I am delighted to be back working with BAFTA and once again look forward to unearthing remarkable Indian talent in film, games and television for the world stage.”

Amanda Berry OBE, Chief Executive of BAFTA, said, “India has a wealth of talent waiting to be discovered and showcased. For the second year, we are delighted to open applications for BAFTA Breakthrough in partnership with Netflix. The high quality of applicants in our first year prompted the jury to select ten individuals rather than five, and we look forward to receiving applications from the very best emerging talent in film, games and television again."

Monika Shergill, VP, Content, Netflix India, said, "Coming together to create opportunities for fresh talent and offering them a global platform is vital to the growth of the entertainment industry. Through the BAFTA Breakthrough India initiative, we want to drive progress in creating a more inclusive industry where many tales are told, and many voices tell those stories. We look forward to an equally enthusiastic and quality response as in the first year.”

●        Have been primarily resident in India for at least 2 years

●        Are conversationally fluent in English

The candidates are required to have:

●        A letter of recommendation from a relevant regional film, games or television industry organisation

●        A demonstrable ambition to work in the UK, to collaborate and share their expertise with UK practitioners and/or to produce content for UK audiences

Though choreographers are not explicitly represented in BAFTA's global membership, applicants can apply for the Breakthrough programme, where, if selected, they will receive the opportunities to develop knowledge and be connected with other departments and creatives across film, games and television reflected in BAFTA's membership and network.

Photography is available at https://bafta.thirdlight.com/link/BAFTAPressImages/@/folder/11

The Other Circle PR & Marketing

For queries related to the UK, USA or China, contact -

The British Academy of Film and Television Arts (BAFTA) is a world-leading independent arts charity that brings the very best work in film, games and television to public attention and supports the growth of creative talent in the UK and internationally. Through its Awards ceremonies and year-round programme of learning events and initiatives – which includes workshops, masterclasses, scholarships, lectures and mentoring schemes in the UK, USA and Asia – BAFTA identifies and celebrates excellence, discovers, inspires and nurtures new talent, and enables learning and creative collaboration. For advice and inspiration from the best creative minds in working in film, games and television, visit www.bafta.org/guru. For more, visit www.bafta.org.

Netflix is the world's leading streaming entertainment service with over 209 million paid memberships in over 190 countries enjoying TV series, documentaries and feature films across a wide variety of genres and languages. Members can watch as much as they want, anytime, anywhere, on any internet-connected screen. Members can play, pause and resume watching, all without commercials or commitments.

Jeep® Brand Brings Customers and Community Together to Reduce 1500 kilograms of...

Being one of the forerunners among the economically rising states of incredible...

Chennai Nature Bazaar is on till 3rd Feb at Co-optex Exhibition...

A confluence of more than 90 craft groups, small producer groups from 20 states...