Centre to disburse ₹95,082 cr to States in November to sustain recovery 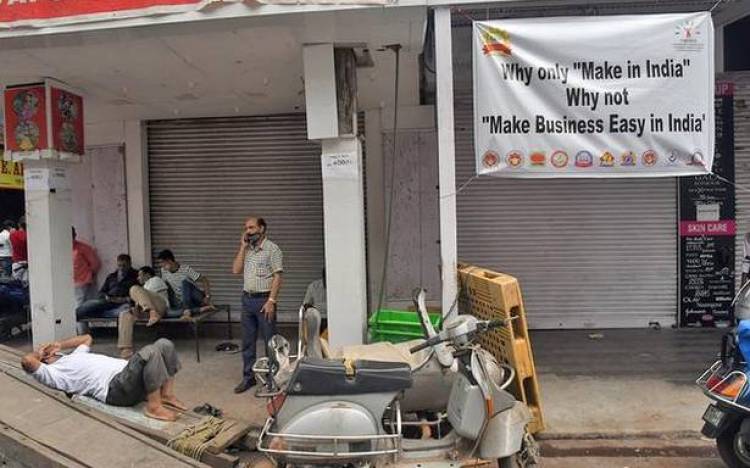 Centre to disburse ₹95,082 cr to States in November to sustain recovery

The Centre will remit ₹95,082 crore to States next week, double the funds due to them from the shareable pool of taxes this month in a bid to enable them to deploy more money on capital spending, Finance and Corporate Affairs Minister Nirmala Sitharaman said late on Monday after a six-hour meeting with State Chief Ministers and Finance Ministers.

About 15 Chief Ministers, mostly from the NDA-ruled States, attended what Ms. Sitharaman described as a ‘rare, one-off’ meeting between the Centre and States held to figure out ways to sustain the economic recovery after the second COVID-19 wave and understand States’ concerns and plans. Three States were represented by deputy CMs while the Finance Ministers of the rest were present, along with the Lieutenant Governor of Jammu and Kashmir, she said.

LUB has given press release strongly opposing the INCLUSION...

Ministry of MSME, of Government of India have .....