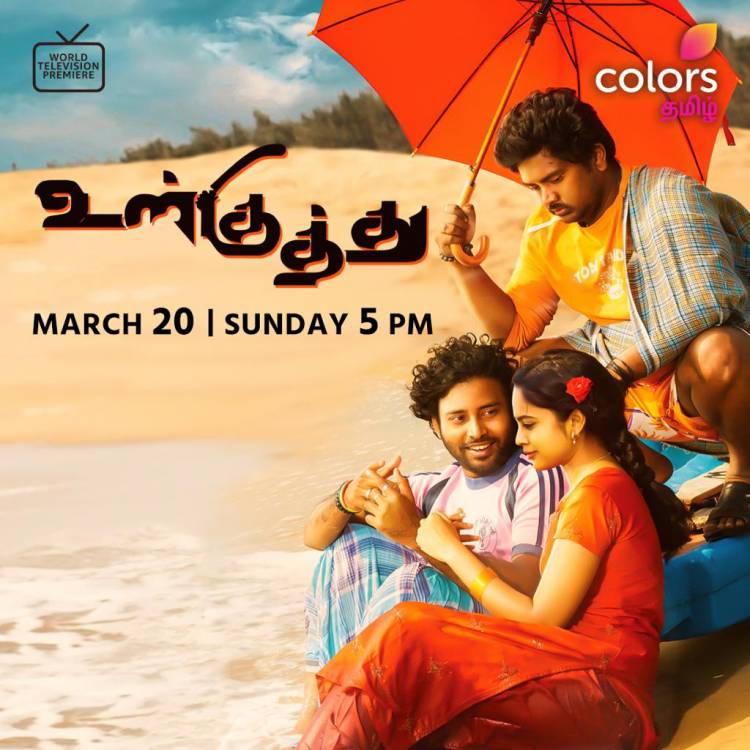 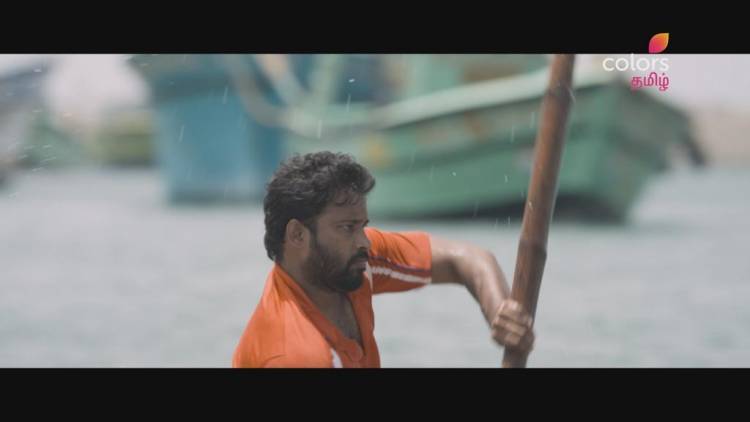 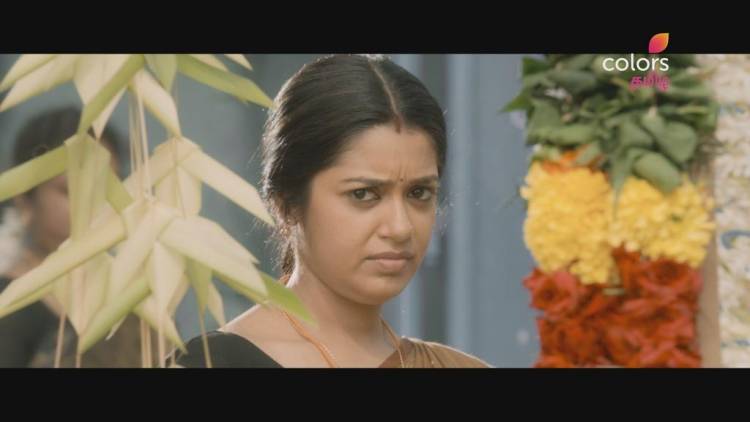 Tune in to Colors Tamil on Sunday, March 20, to watch a hilarious revenge dramedy

Colors Tamil, the fastest growing GEC in Tamil Nadu, brings to screens the World Television Premiere of Ulkuthu this Sunday, March 20 at 5 pm.

The story narrates the journey of a common man who he finds himself at loggerheads with a local gangster. Tune in to Colors Tamil, to witness a tale of revenge, drama and comedy.

Set in a serene coastal town, Ulkuthu revolves around Raja (played by Actor Dinesh) who is in pursuit of two feared loan sharks - Kaka Mani (played by Sharath Lohitashwa) and his son Saravanan (played by Dhilip Subbarayan) - to avenge the death of his sister. During his quest, he befriends Sura Shankar (played by Bala Saravanan) in the fishing hamlet, who wants him to marry his sister Kadalarasi (played by Nandita Swetha).

Things take a turn for the worse when Raja ends up hitting and humiliating Saravanan. Will Raja manage to free himself from the clutches of these gangsters? Will he avenge his sister’s death? Watch Ulkuthu to see how the story unfolds.

Commenting on the WTP, Director Caarthick Raju said: “Considering the effort we put into the film, I am thrilled that its television premiere is on Colors Tamil and would reach vast audiences. The film brings two genres, revenge and comedy, together. It was not easy but I am glad that all the pieces fit into the puzzle.”

Actor Dinesh said, “The film gave me a new look altogether, with the character being quite unique compared to my previous roles. I loved playing the mass-hero who has several grey shades and hidden agendas up his sleeves. With the movie premiering on a prominent channel like Colors Tamil, I am confident that the audiences will be at the edge of their seats while having a good laugh with their families.”

Witness a homegrown marketplace with Deluxe Thali at ‘Mount Road SOCIAL’ on Sunday,...

How Diversified is the Customer's Purchasing Pattern in...

Win a trip to Germany with adidas India