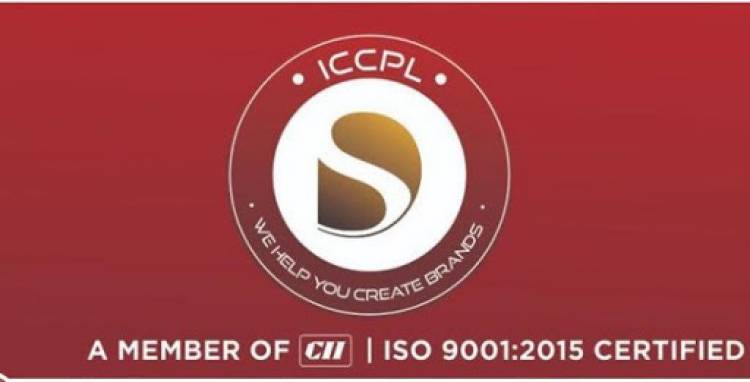 ·        Blanket implementation of SC order by Noida & GNoida authorities can delay registry of 1.5 lakh homes in Noida & GNoida; can also lead the realty developers to NCLT

November 29th, 2022:  In a meeting held today, the real estate developers appealed to Noida and Greater Noida authorities to take care of homebuyers’ interests in the wake of the recent Supreme Court ruling. The SC order had removed the cap of 8 per cent in case of delay in depositing land price by builders to the authorities and kept it in the range of 15-23 percent compound interest. The developers felt the order could delay the registry of 1.5 lakh homes. The buyers have already occupied a large number of such properties as per the provisions of RERA.

The meeting was held under the aegis of CREDAI and attended by more than 100 leading real estate developers from Noida and Greater Noida.

The developers also drew the attention of authorities that the delays were also on account of events outside their control, such as:

1. The plots allotted to them did not have clear titles.

3. The settlement of the farmers’ compensation issue took an inordinately long time.

4.  Access to plots and development of basic infrastructure such as electricity, as promised by the   authorities, did not materialize within the stipulated time. As a result, developers had to defer taking possession of the land.

6.  Notices did not take into account the perspective of the developers.

Manoj Gaur, President, CREDAI NCR and CMD Gaur Group , “After studying the SC order, and the authorities’ response, the developers felt that the 15-23 percent compound interest would raise the final amount substantially. We are of the view that it would take the final figure much higher than the current market rate. In that case we might have to take recourse to NCLT. Moreover, since occupancy and completion certificates are linked to the clearance of the dues, the buyers would not be able to register their homes.”

The developers also felt that the present situation demanded a One Time Settlement (OTS) scheme introduced in Haryana. It amicably settled the issue, leaving the state exchequer, the developers and homebuyers happy. Since Uttar Pradesh is also a BJP-ruled state like Haryana, a sympathetic view is the need of the hour.

The developers also decided that if the issue is not settled, they will represent the Noida and Greater Noida authorities, the UP finance minister, and the state chief secretary.

CORNITOS DO-IT-YOURSELF RANGE HAS GOT YOUR BACK