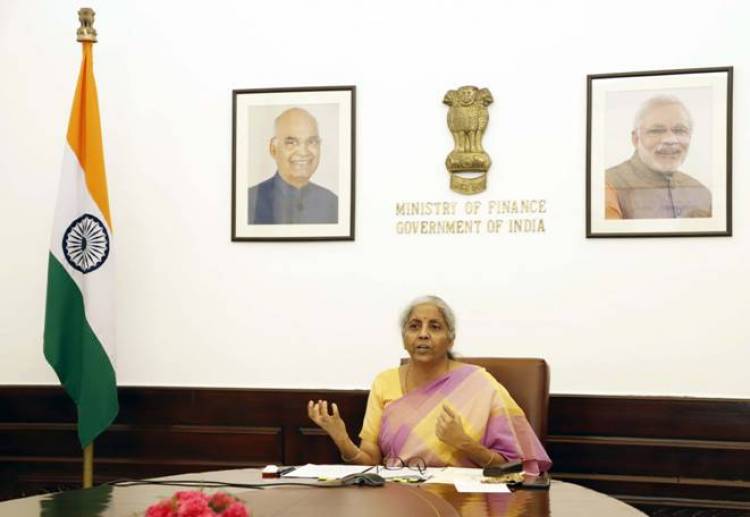 The Department of Expenditure, Ministry of Finance, has released an amount of ₹8,453.92 crore as health sector grant for rural and urban local bodies of 19 States, including Andhra Pradesh, Arunachal Pradesh, Assam, Bihar and Chhattisgarh, according to a release issued by the Central Government on Saturday.

The grants have been released as per the recommendations of the Fifteenth Finance Commission.

The commission, in its report for the period from 2021-22 to 2025-26, had recommended a total grant of ₹4,27,911 crore to local governments. The grants recommended by the commission inter alia include health grants of ₹70,051 crore. Of this amount, ₹43,928 crore has been recommended for rural local bodies and ₹26,123 crore for urban local bodies.

The release said that the health grants recommended to be released in the financial year 2021-22 is ₹13,192 crore and includes ₹8,273 crore for rural and ₹4,919 crore for urban local bodies.

“Rural and urban local bodies can play a key role in the delivery of primary healthcare services, especially at the ‘cutting-edge’ level and help in achieving the objective of universal healthcare. Strengthening the local governments in terms of resources, health infrastructure and capacity building can enable them to play a catalytic role in epidemics and pandemics too,” said the release.

Health grants to the remaining nine States will be released after proposals are received from them through the Ministry of Health and Family Welfare.

Sri Lanka confident of not defaulting on its debt, says FM Basil Rajapaksa