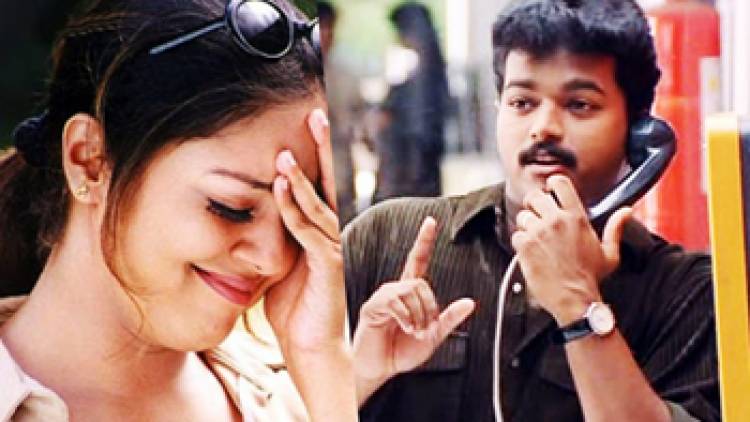 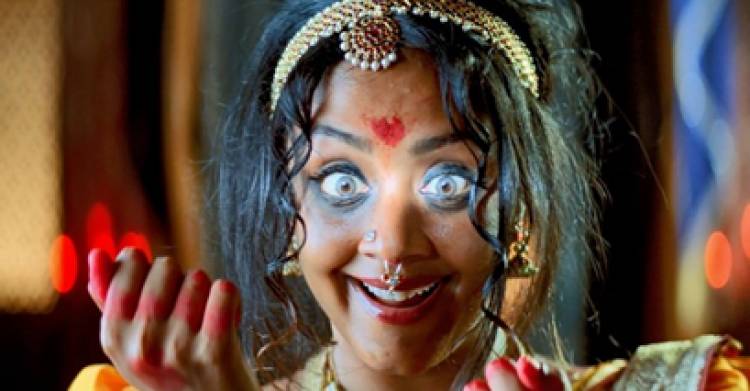 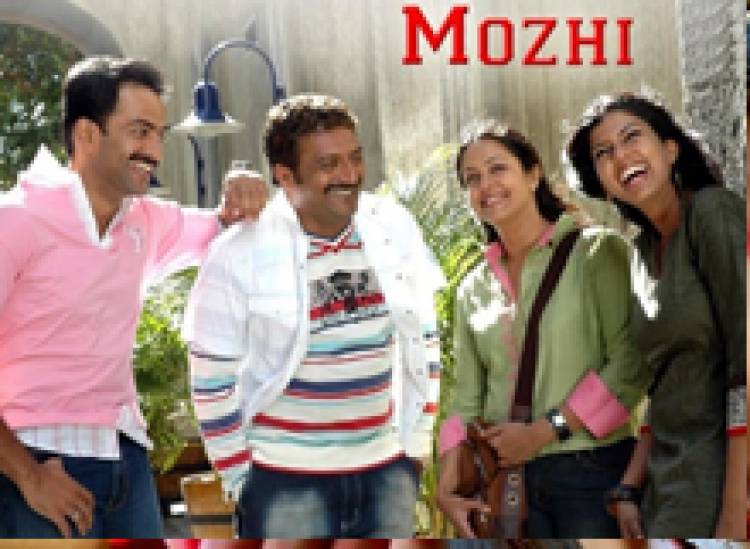 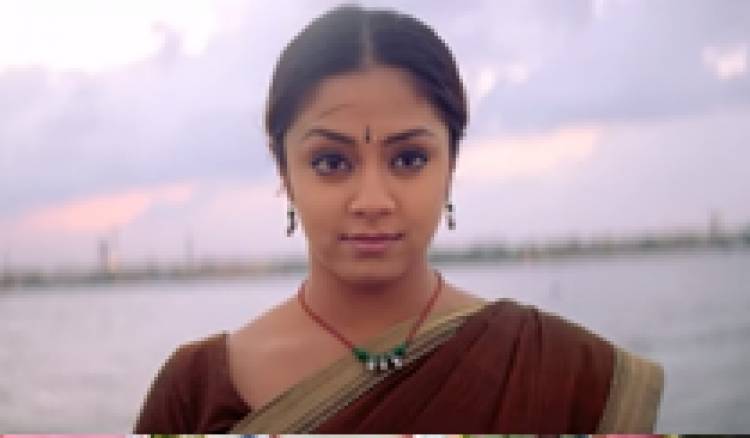 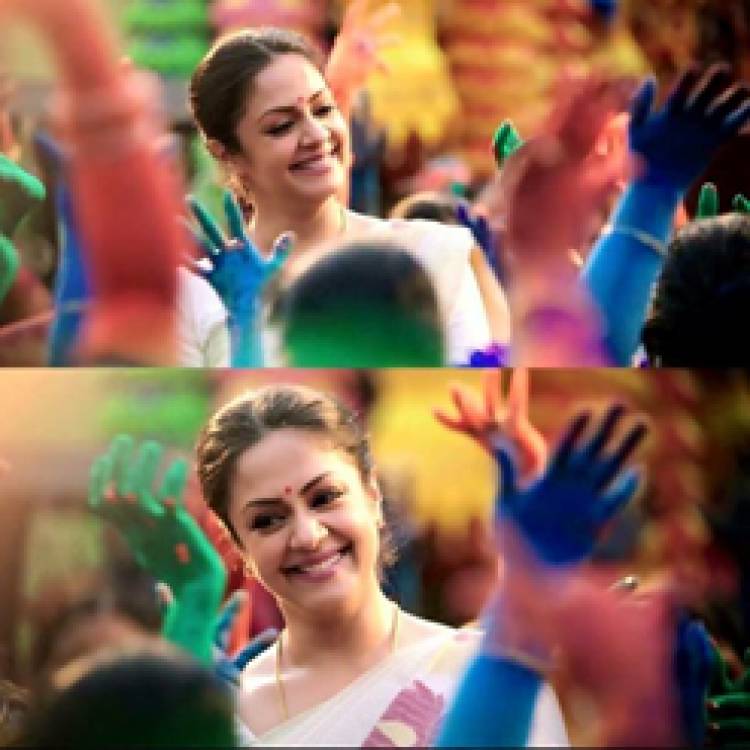 If one has to think of versatile actors down South, Jyotika is one definitive name that marks our thoughts. Having established an exceptional presence in cinema with her profound performances, her characters have been etched in our memories, over the years. With everyone excited for her 50th milestone film, Udanpirappe, all set to release on 14th October on Amazon Prime Video, here’s looking back at her five iconic characters from a few of her classic films that define Jyotika’s acting prowess.

1.    Kushi: If Bollywood has Geet, then  Kollywood’s Jenny is no less. The vivacious, adorable, and short-tempered Jenny was a character that could put a smile on one’s face. Her banters with Shiva, played by Vijay, was a treat to watch. With this film, she went ahead to win a  Filmfare award for the best actress.

2.    Chandramukhi: Who wasn’t scared out of their wits every time Jyotika as Chandramukhi came on screen and said “Raa Raa”? Essaying the cheerful Ganga with a split personality disorder, Jyotika proved her versatility with her hauntingly beautiful performance in  Chandramukhi.

3.    Mozhi: Jyotika is one such actor who can bring a character to life. She won countless hearts when she played Archana, a charming mute and deaf girl in Mozhi, for which she even learned sign language. Having grown up in an unloving environment, Archana’s pain and yearning for love, topped with a load of insecurities were reflected perfectly on-screen by Jyotika.

4.    Kaakha Kaakha: Every student's dream is to have a teacher like Maya. Jyotika truly feels like a fantasy every time she comes on screen. Her endearing and straightforward character who would go to any extent to help her students was totally loved by the audience. Maya’s tragic death left everyone teary-eyed. Such is the intensity of her acting.

5.    36 Vayadhinile: After an 8-year hiatus, it was refreshing to see Jyotika as Vasanti who showed us that imperfections are what makes us human. Playing a  strong woman with forgotten dreams and aspirations who is chided by her family, Jyotika portrays intense emotions with the utmost sensitivity. When Vasanti finally finds her calling and gets the respect she deserves, Jyotika steals the show.

YES BANK rings in festivities with home loans at 6.7%* interest rate for limited...

BIG FM partners with Hungama Artist Aloud for the launch of ‘The Blue Mic’ to celebrate...

Superstar Rajinikanth poses with a candle as part of the...

Superstar Rajinikanth poses with a candle as part of the #LightForIndia initiative...

173 migrants flown by AirAsia India from Mumbai to Dehradun...

AirAsia India said, “In the past three weeks, we have collaborated with National...