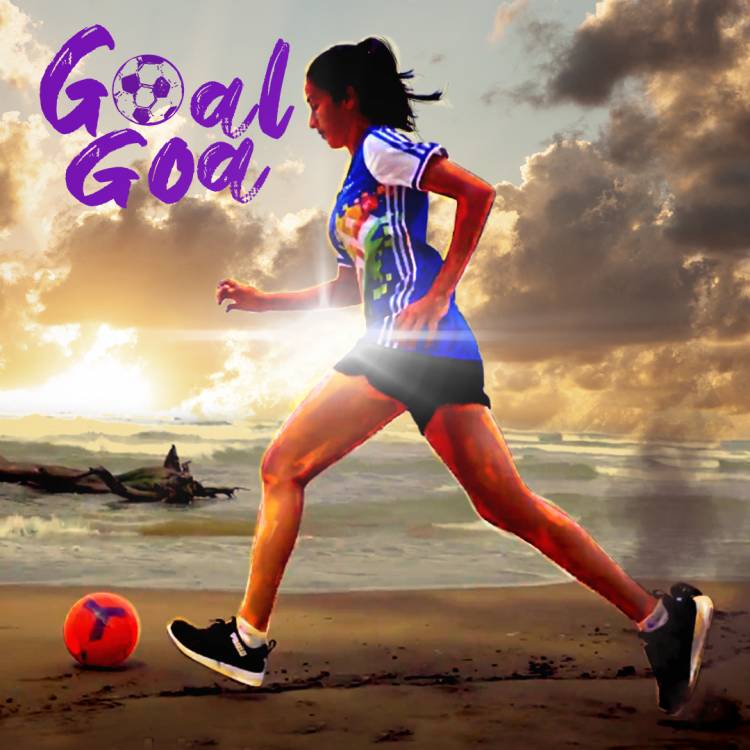 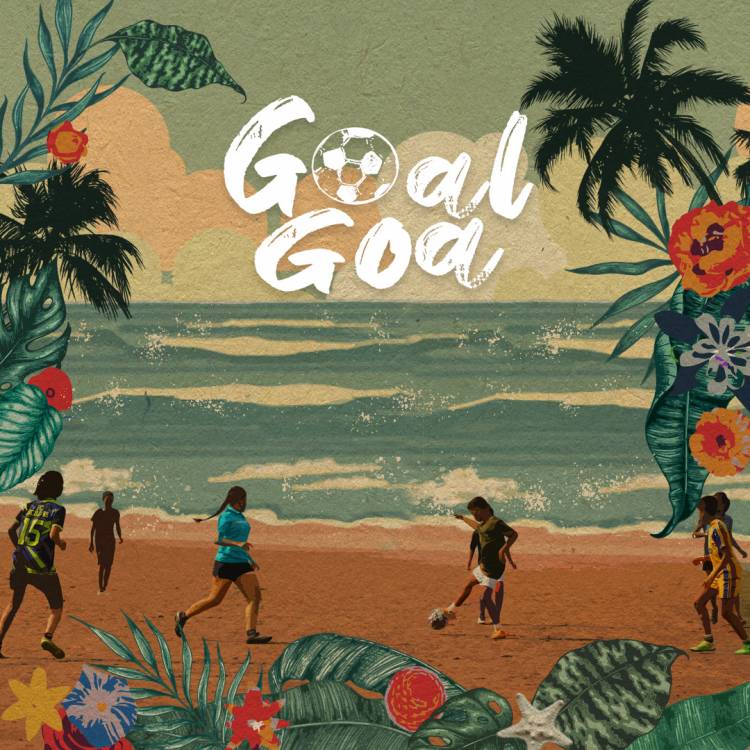 ‘Football runs in every Goan’s blood’

Mumbai, Going to School, the India-based, creative not-for-profit education trust launches Goal Goa to encourage families in India and South Asian communities in the UK to get vaccinated so we can all go back outside to play football together.

Goal Goa is a feature film that begins in present-day Goa where football pitches have been closed for 18 months. Vaccination drives are taking place in football pitches where young people once played football. The story then goes back in time to explore how football came to Goa and how women football players came to compete nationally.

In present day Goa, with girls at the centre of the story, the film features the first ‘woman’ coach for the women’s national team, women national team players and girl athletes who are excelling in grassroots football played on the beach. Running through the story is a quiet message that says if everyone who can ‘take the shot’ does so, then one day soon, we can all go back outside to play football together.

By taking the shot and reclaiming public spaces for sport, there’s a way forward after the time we’re in, to equip girls and young women with the skills they need to take on the next challenge and compete globally with a run for the World Cup, proving just how powerful, and world-changing, young women who play football in India can be.

“Goal Goa pitches that wide open spaces for girls to play football and learn skills is a powerful match of skills and space for millions of adolescent girls to be able to begin to learn again, in a school environment, outside,” said Ian McBride, Head of Digital Impact and Sustainability, BT India.

Lisa Heydlauff, Director, Going to School, said, ‘Football runs through the blood of every Goan, inspired by the vaccination drive that took place in a football pitch in Candolim, Goal Goa opens to the door for a new way for young people to learn the skills they need to take on the next challenge – outside.’

Goal Goa is made by Going to School, a creative not-for-profit trust.

Goal Goa is made possible through support from BT in India and BT Sport in the UK.

INDIA. Goal Goa will air on DD National from 28th to 30th October 2021, reaching millions of families across India.

UK. Goal Goa will launch at the Leicester v. Nottingham match in the UK post airs in India, where one million people are expected to tune in to BT Sport where Goal Goa will release.

Goal Goa. Play back better, invest in girl’s football and skills at school in India.

About Going to School

Going to School is a creative not-for-profit education trust, made in India, that makes powerful stories to transform the way children and young people learn at school, online and on national television. Going to School has a special focus on girls’ retention in school, their transition from school to sustainable enterprise of their choice, solving for Climate Change. www.goingtoschool.com

BT Group is the UK’s leading telecommunications and network provider and a leading provider of global communications services and solutions, serving customers in 180 countries. Its principal activities in the UK include the provision of fixed voice, mobile, broadband and TV (including Sport) and a range of products and services over converged fixed and mobile networks to consumer, business and public sector customers. For its global customers, BT provides managed services, security and network and IT infrastructure services to support their operations all over the world. India has BT’s largest footprint outside of the UK where there are 10,000 employees working in engineering, software development, shared services, data analytics, testing, customer service, B2B enterprise and cloud solutions and cybersecurity. BT currently supports seven NGO partners across Delhi/NCR, Kolkata, Bengaluru and Mumbai through a partnership with the British Asian Trust focusing on bringing digital skills and using technology to improve the health and education of young women.

BT Sport is a group of pay television sports channels provided by BT Consumer; a division of BT Group in the United Kingdom and Ireland that was launched on 1 August 2013. BT Sport is available in the UK and the Republic of Ireland. BT Sport holds exclusive live UK and Republic of Ireland TV rights to 52 Premier League matches per season, the UEFA Champions League, UEFA Europa League, UFC, National League, Ligue 1, Serie A, the European Rugby Challenge Cup, the Premiership Rugby Cup, MotoGP, the FIH Hockey World League and WWE. They are also the official broadcast partner of the European Rugby Champions Cup and Premiership Rugby.

"Electric vehicle loans a promising area for us,  environmental issues to push growth...

vHealth by Aetna (www.vHealth.io) has announced a special initiative of providing...

Pandemic has taken a toll on our daily ....