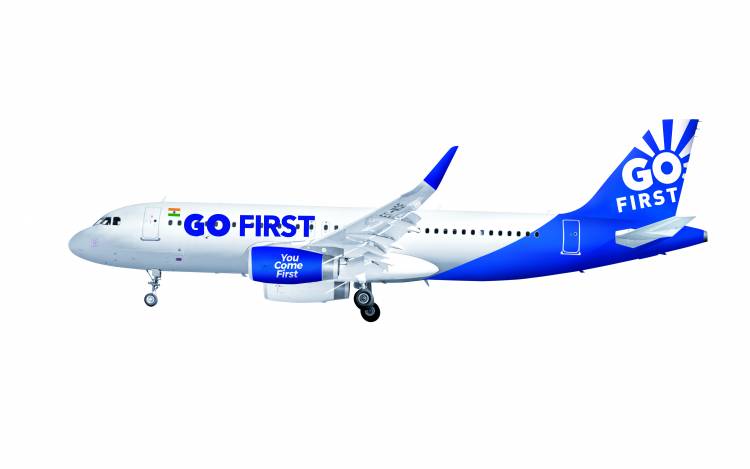 Mumbai, August 8, 2021: GO FIRST, founded as GoAir, is celebrating India’s best-ever haul of seven medals at the Tokyo Olympics 2020 by offering free travel to all medal-winners for the next five years, until 2025 on the ever expanding domestic and international network. India finished its campaign with one gold, two silvers and four bronze medals.

Neeraj Chopra won gold in the Men’s Javelin Throw final to win independent India’s first medal in athletics on Saturday. His gold is also India’s second-ever individual gold medal at the Olympics after Abhinav Bindra won the shooting gold at Beijing in 2008.

Speaking on the country’s best-ever performance in the Olympics, a delighted Mr Kaushik Khona, Chief Executive Officer, GO FIRST said, “The entire nation is elated at the unprecedented success of our Olympic contingent. At GO FIRST, we wish to express our gratitude for this historic feat by offering free tickets to all the medal winners. This is a great achievement for Indian sports and we congratulate every member who represented the country and made Indians everywhere proud.”

Disclaimer: Go Airlines (India) Limited is proposing, subject to receipt of requisite approvals, market conditions and other considerations, an initial public offering of its equity shares (the “Equity Shares”) and has filed a draft red herring prospectus (the “DRHP”) with the Securities and Exchange Board of India (“SEBI”). The DRHP is available on the website of SEBI at www.sebi.gov.in and the respective websites of the Global Coordinators and Book