Grand finale of the PREDICT THE WINNER Contest of HYBIZ TV 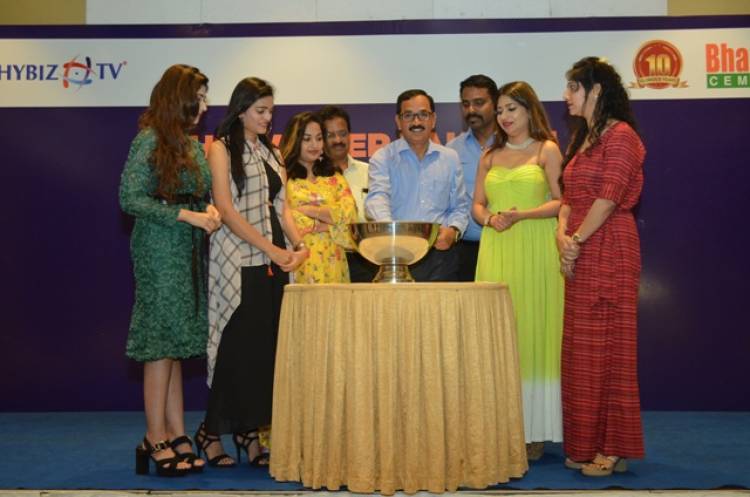 Hyderabad: For the first time in the history of online media, Hybiz TV has embarked on a journey of taking predictions from more than 1,300 cricket enthusiasts across Telangana, Andhra Pradesh, Karnataka and Tamil Nadu about who could be the winner of the ICC Cricket World Cup 2019 held at England and Wales. Bharathi Cements has sponsored the entire activity and we are ever thankful to their patronage.

Of the 1,360 participants around 39 people have predicted that England is in good stead to become Champions of this marquee event of ICC. As it is the case, England have become World Champions for the first time in 44 years in a hard fought, thrilling encounter with New Zealand in the finals held at the Mecca of Cricket – Lords Cricket Ground.

Hybiz TV and Bharathi Cements would be conducting a Lucky Dip event to pick the winners in this contest on 17th of July 2019 at Hotel Golconda. The top 5 participants would be gifted with Cricket Kits and a further 15 participants with English Willow Bats.

In addition to the event, noted numerologist PoojaJainn has been roped in to present the numerological and Tarot predictions for the outcome of each game. Cricket Analysts Mr. SairamChavali&VenkatParthasarathy have analyzed the teams and presented a preview of each match based on the strengths and weaknesses of the participating teams. The event has garnered wide spread appreciation from cricket fans around the world.

A scoop of delight this National Ice Cream Day at Anise, Taj Coromandel!

Bengaluru, July 12 Waiting for the fall of the Congress-JD-S coalition government,...