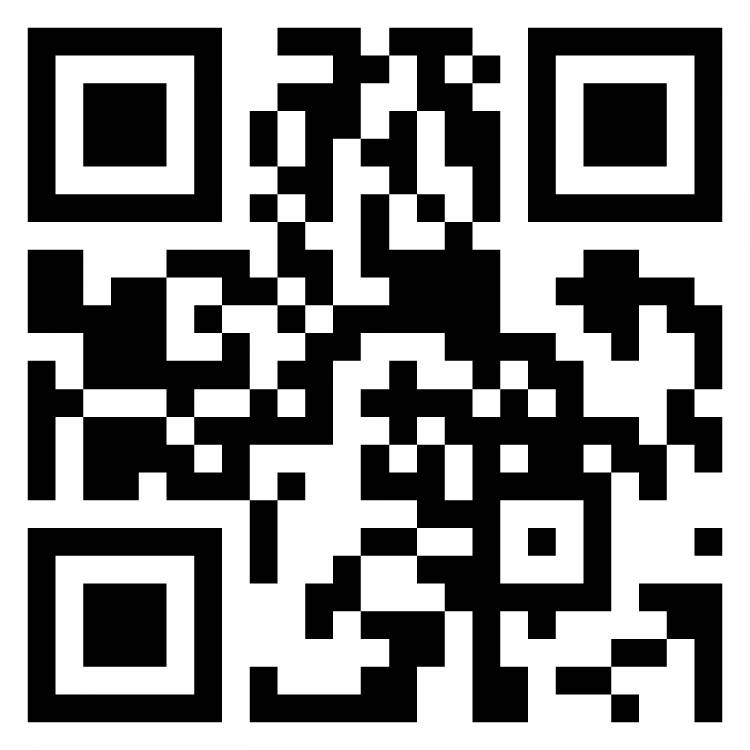 Once upon a time, a career-focused individual claimed that ‘sleep was for the weak’. Unfortunately, people paid heed to this statement, and ignored a good night’s sleep. Going to bed past midnight and waking up in the wee hours of the morning was the norm – and continues to be so in a post-pandemic world.

However, that was the only positive that came out of the survey. We realised that Indians take the longest to go to sleep (the average time is around 90 minutes). This can be for a number of reasons, which include stress, screen-time before sleeping, and others. In addition, 59 per cent regarded snoring a sign of a good night’s sleep, which shows the lack of knowledge when it comes to Obstructive Sleep Apnea (OSA)).

Furthermore, 72 per cent of those surveyed attributed a poor sleep cycle to poor emotional well-being. However, despite acknowledging the problem, only 53 percent have tried to address their sleep problems using devices that can help them.

What is Obstructive Sleep Apnea?

Obstructive Sleep Apnea is a condition where your throat muscles relax and your airway narrows or closes as you breathe in; and the most common symptoms are loud snoring, gasping for air during sleep, a morning headache, difficulty staying asleep, difficulty paying attention when you're awake and irritability.

This lack of sleep makes the body work more, but also results in an increase in blood sugar levels, further resulting in diabetes.

Studies consistently reported a higher prevalence of OSA in Type 2 Diabetes (T2DM) among men than in women
The prevalence of OSA in patients with T2DM among the urban population is higher compared with the rural population
The presence and severity of untreated OSA is independently associated with poor glycaemic control in patients with T2DM
While there are varying results on the effect of CPAP therapy on glycaemic control in T2DM patients (owing to small sample size and lack of control subjects), CPAP continues to be the gold standard and first line of therapy for OSA due to its favourable effects on sleep quality and quantity
Both sleep apnea and type 2 diabetes share one strong risk factor: obesity. Excess weight can lead to type 2 diabetes. It can also narrow the airway in the throat. That triggers sleep apnea. Other factors linked with sleep apnea include:

Diabetes and lifestyle diseases aren’t the only problems that arise from OSA. A research paper from Harvard Medical School highlights the relationship between the lack of sleep and mental well-being. Chronic sleep problems affect 50% to 80% of patients in a typical psychiatric practice, compared with 10% to 18% of adults in the general U.S. population. Sleep problems are particularly common in patients with anxiety, depression, and attention deficit hyperactivity disorder,” the report said.

The pandemic and OSA

Insomnia levels have seen a global rise in the past two years. In India alone, there was a 57% increase in people experiencing poor sleep quality.  Major factors that led to the pandemic adding to this condition was the anxiety and fear it brought with it - particularly professional anxiety.

Notably, having irregular sleep timings can also impact the circadian rhythm. Besides these, habits like watching TV and using mobile phones just before going to bed also affect the quality of sleep. What’s most alarming is the lack of awareness about the disorder and the proper treatment required for it.

In the past couple of years, people have used the work from home environment to focus on their health and well-being. This has included physical activity such as exercise, yoga, and devoting time to themselves. The sale of fitness bands has also gone up during this period. Fitness bands monitor a number of things including heart rate, and sleep.

However, according to a report by Johns Hopkins Medical College, sleep trackers do carry a lot of information about your sleep habits, they measure activity as a surrogate for estimating sleep. While this is a ballpark figure, there is a need for a proper sleep measuring kit.

Which is why on occasion of World Sleep Day, ResMed has introduced sleep health products that can help you tackle your sleep-related issues. While this won’t be an overnight solution, it will be the path towards a good night’s sleep, and in the process better health. These include eye masks (Silk and Contoured) to block white light, Dreampad – a pillow to induce relaxing sleep, Dodow – a device emitting blue light to help soothe a racing mind, a sound machine that blocks background noises and CPAP Wipes for a fast and easy way to clean CPAP (Continuous Positive Airway Pressure) masks.

While these individual products have all been developed to improve your sleep cycle, it is advisable to speak to a sleep expert to see which one works best for you. For more details link https://www.resmed.co.in/ and contact Toll Free number 1800-103-3969

Infosys Foundation, the philanthropic and CSR arm of Infosys, today announced the...

@Nivetha_Tweets has completed the Level 1 of the Formula...

Named as 'Essentials'the retail store sells a variety of food and household goods.In...