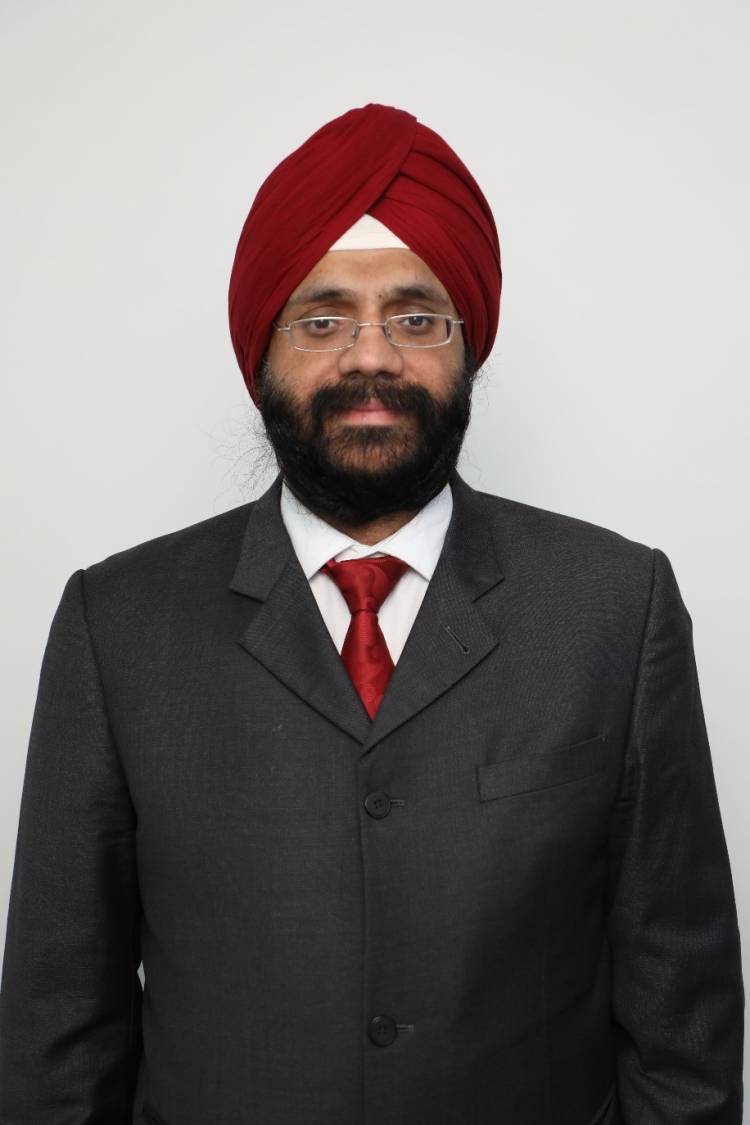 The Budget continues to focus on Growth and does so in a credible fashion. The government continues to improve the mix of overall expenditure by increasing the allocation to capital spending by 35%, reducing subsidies and  laying the path for an Investment led recovery.

The government also announced that they will issue sovereign green bonds to fund the green infrastructure in the country and the Finance minister said in the post budget press conference  that these bonds will form part of the gross borrowing but the details regarding the nature of the instrument and the quantum were not given.

Bond yields rose across the curve on back of the unexpected higher borrowing numbers. The 10 yr benchmark bond yield went up by 15 bps to 6.83%. The demand supply mismatch will get accentuated as we believe that RBI will not be conducting OMO’s given the liquidity surplus in the system though it can do tactical operation twists.

There was no timeline given on the inclusion of government securities in the global benchmark indices.

Given that the rate cycle is turning with RBI expected to raise rate in FY23 , we believe that the curve can continue to remain steep and with long bonds remaining under pressure on higher borrowing.

We continue to advice investors to stay in short duration funds( 1-3 yrs duration) as RBI will not be aggressive in hiking and the short end of the curve will continue to be supported by excess liquidity.

Ireland organized Education Fair in Chennai, With a sizeable portion of Indian students...

Apollo Hospitals Chennai is first in South India to use...

BIG FM partners with Hungama Artist Aloud for the launch...