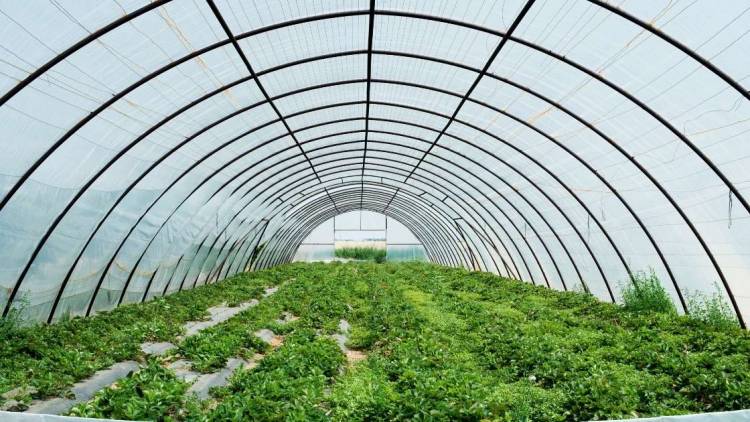 Private equity investments in the Indian agri-tech space grew more than 50% annually to aggregate approximately ₹6,600 crore till 2020, according to a new report by Bain & Company and Confederation of Indian Industry (CII).

Titled ‘Innovation in India’s Rural Economy: Disruptive Business Models are Stimulating Inclusive Growth in Agriculture and Rural Finance’, the report pointed out that India’s rural economy contributed close to half of the nation’s overall GDP in 2019–2020. “Two-thirds of India’s population participated in its rural economy in the past two years, and agriculture — the largest sub-sector within the rural economy, had the highest share of output, contributing approximately 37% of the total rural GDP,” it said.

It noted that the Indian agriculture sector had been growing steadily at a compound annual growth rate (CAGR) of 11% since 2015, ‘supported by government and private sector initiatives towards improvements in its physical and digital infrastructure’. It has also witnessed the highest disruption in terms of smartphone and Internet penetration. This ecosystem is now at an inflection point, and companies that address inefficiencies across the value chain will have explosive growth potential, it said.

“Significant domestic and international investments are being pumped into the sector to improve efficiency and access to credit. Private-equity investments in the agri-tech space have skyrocketed in the last four years, growing at more than 50% per annum to aggregate approximately ₹6,600 crore till 2020,” it said, adding that investors had focussed on opportunities that address systemic issues, building sustainable systems and ensuring inclusive growth.

Several global tech giants see this space as a new growth opportunity and are investing in innovative solutions for crop health monitoring and yield estimation, the report said.

The report also found that Unified Payments Interface (UPI) transactions doubled in the past year, accelerated by the pandemic, processing eight times more transaction value today than credit cards, due to access to smartphones, lower cost of data, and Aadhaar building a digital identity that enabled services such as Know Your Customer (KYC) and e-sign.

We all are aware with the fact that good immunity is essential most elements for...