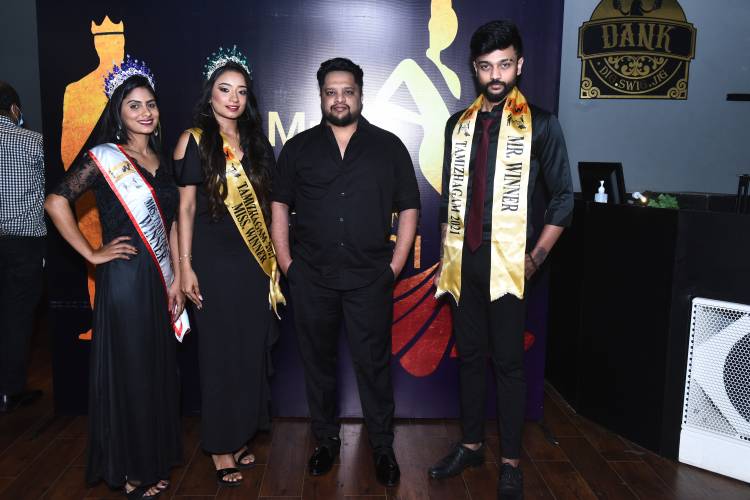 Indian Media Works announced that they will be hosting Dlavalentinia Mr, Mrs & Miss India 2021 in the month of May.

From the winners of the show, three contestants will be selected to represent India for an International Pageant Miss & Mr Grand Sea World International happening in Bulgaria and Georgia.

Innovative Film Academy brings to the city a four-day International...

This month of love, PAYBACK loyalty program, is running numerous offers, for its...

In line with directives from Authorities as part of the ongoing efforts to contain...