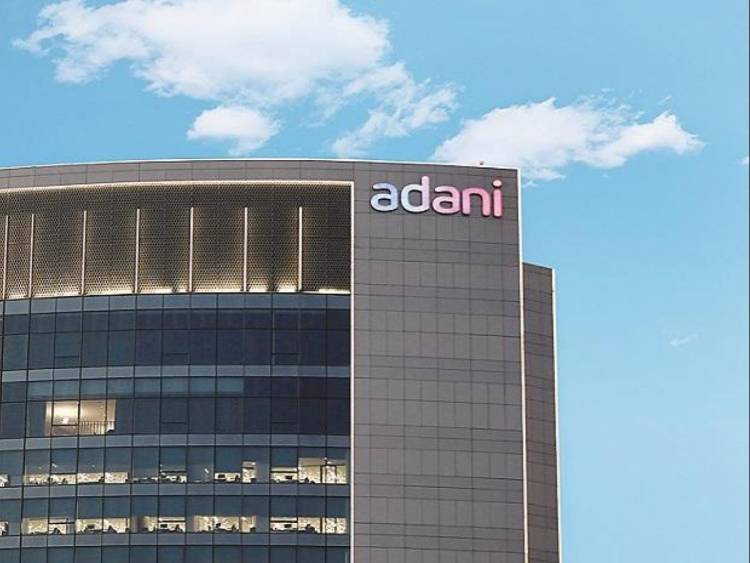 Board sees ₹80,000-cr. investment
State-owned Indian Oil Corporation (IOC) and a joint venture of billionaire Gautam Adani’s gas arm and Total of France — Adani Total Gas Ltd. — have bid for the maximum number of licenses to retail CNG to automobiles and piped cooking gas to households in the latest city gas bidding round.

IOC bid for 53 out of 61 geographical areas or GAs that saw bids in the 11th city gas licensing round that closed on December 15, according to bid details made public by the sector regulator — Petroleum and Natural Gas Regulatory Board (PNGRB). Adani Total Gas Ltd. bid for 52 GAs.

Adani group had originally ventured into city gas business in a joint venture with IOC but it later tied up with France’s Total.

Adani and IOC did not put in any combined bid in the latest bidding round.

The PNGRB had last week stated that as much as ₹80,000 crore investment is envisaged in setting up city gas infrastructure in the 61 GAs. The 65 GAs are spread over 215 districts in 19 States and one Union territory.

InsuranceDekho is keeping up the speed of business with an NPS of more than 90%.

At a time when India enters into a second, more rigorous lockdown, an air quality...

Cashfree collaborates with Ritu Kumar to help the brand...

Parents in India say a mix of digital and experiential...